The next-gen Honda Civic Type R has big shoes to fill, but first indications suggest it’ll have it sorted 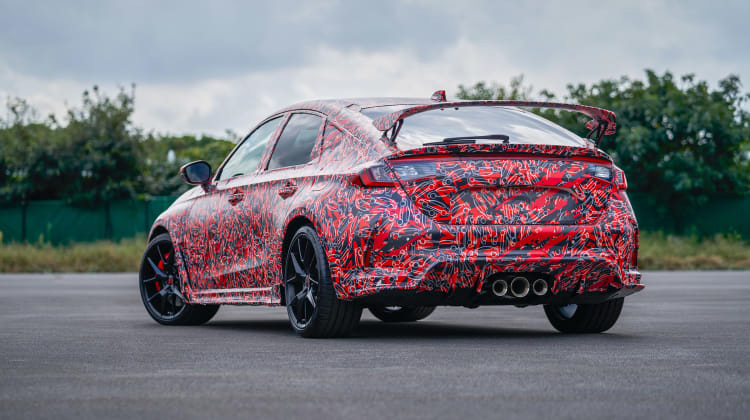 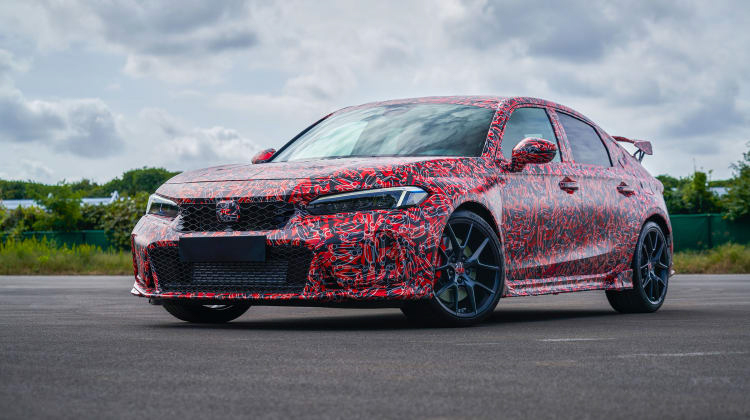 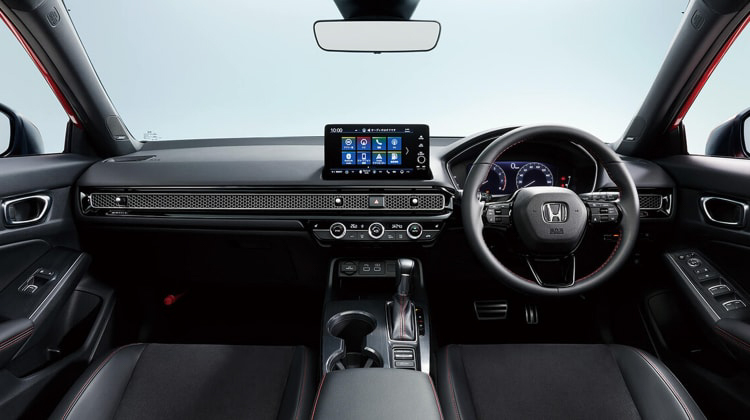 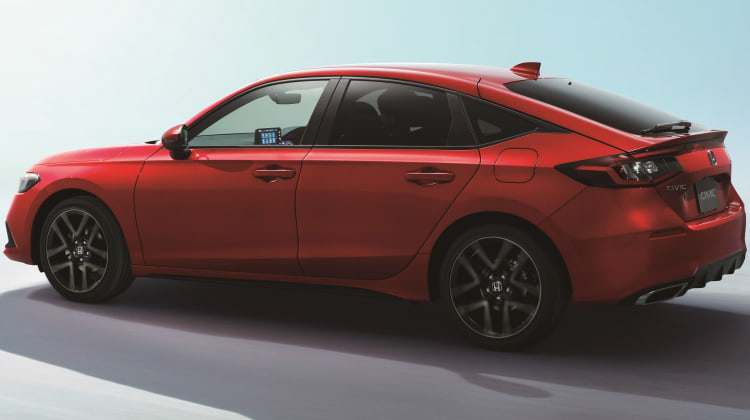 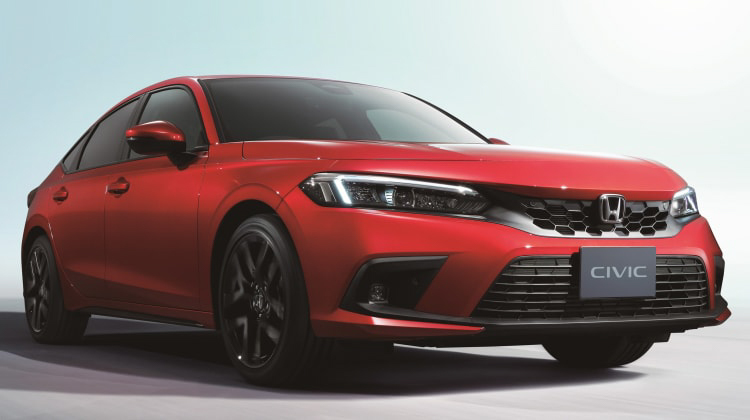 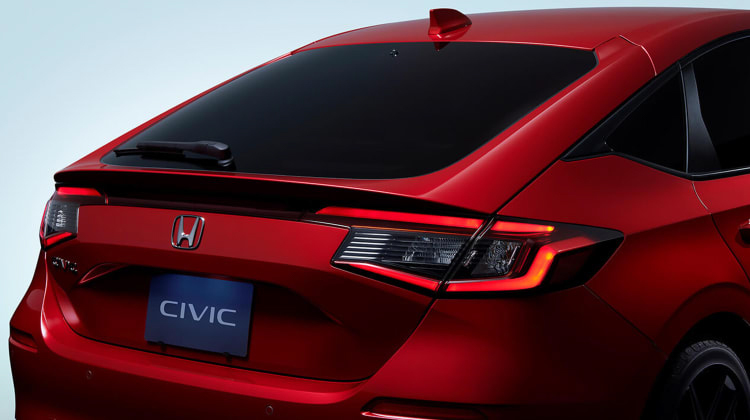 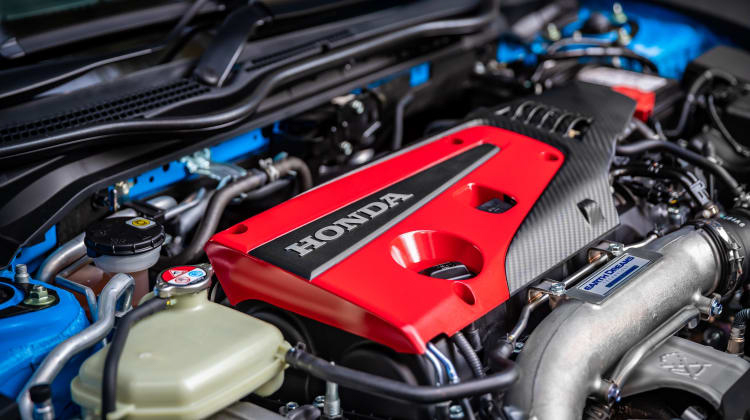 Honda has given us our first glimpse of the next generation Civic Type R, revealing that it’ll be launched in 2022 with the unenviable job of replacing its simply brilliant predecessor. While specific technical details remain largely unconfirmed, the two images released do give us plenty of clues as to what we should expect when it arrives next year, and all signs are looking good so far.

What we can tell you is that first and foremost, the new Civic Type R’s overall proportions will remain largely unchanged to the current model, which is both longer and wider than a majority of its rivals. We know this as the new Civic it’ll be based on has already been revealed, featuring a familiar silhouette clothed in a more sophisticated design. From these images, the new Type R will build on this with yet wider track widths and bespoke bodywork.

Speaking of which, the current Type R’s extreme design appears to have been significantly toned down from the arresting look of the current model, mirroring the standard Civic’s smoother aesthetic with a more cohesive design that incorporates some elements familiar to the current model. These include a high-mounted rear wing and triple exhaust outlets, combined with what look like a more subtly integrated rear diffuser, splitter and skirts.

The prototype also looks to be running 20-inch wheels, this time wrapped in Michelin tyres, although the prototype in these images is in an American specification, so the specific rubber that’ll be used on European models still remains to be confirmed. The interior will also see an update based on the new Civic, debuting a more sophisticated dash layout and fresh integrated tech.

Despite rumours of a plug-in hybrid powertrain early on in the new Type R’s development, we expect the new model to instead feature the same 2-litre turbocharged four-cylinder as the current model, which is no bad thing. This is expected to produce a similar power figure, which is rated at 316bhp, and should be paired to the same class-leading six-speed manual and electronically controlled limited-slip differential.

There is one caveat to the new model, and that is where exactly European market models will be built given the shutdown of Honda’s Swindon assembly plant which has traditionally been the source of all European-market Civic hatchbacks. This change of source is likely to cause a delay of the new model’s local availability, but Honda has at least confirmed it will be available, unlike many of Japan’s recent performance reboots like the Nissan Z and Subaru WRX. So while there will be a wait for the new Civic Type R, if the new model is able to combine the previous model’s class-leading driving experience with a sleeker design, we’ll consider that a win. 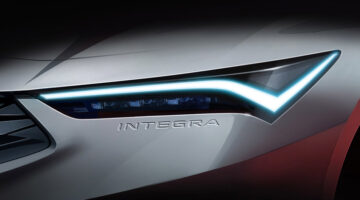