Production for Tesla’s second-generation Roadster has been pushed back, with Cybertruck taking priority 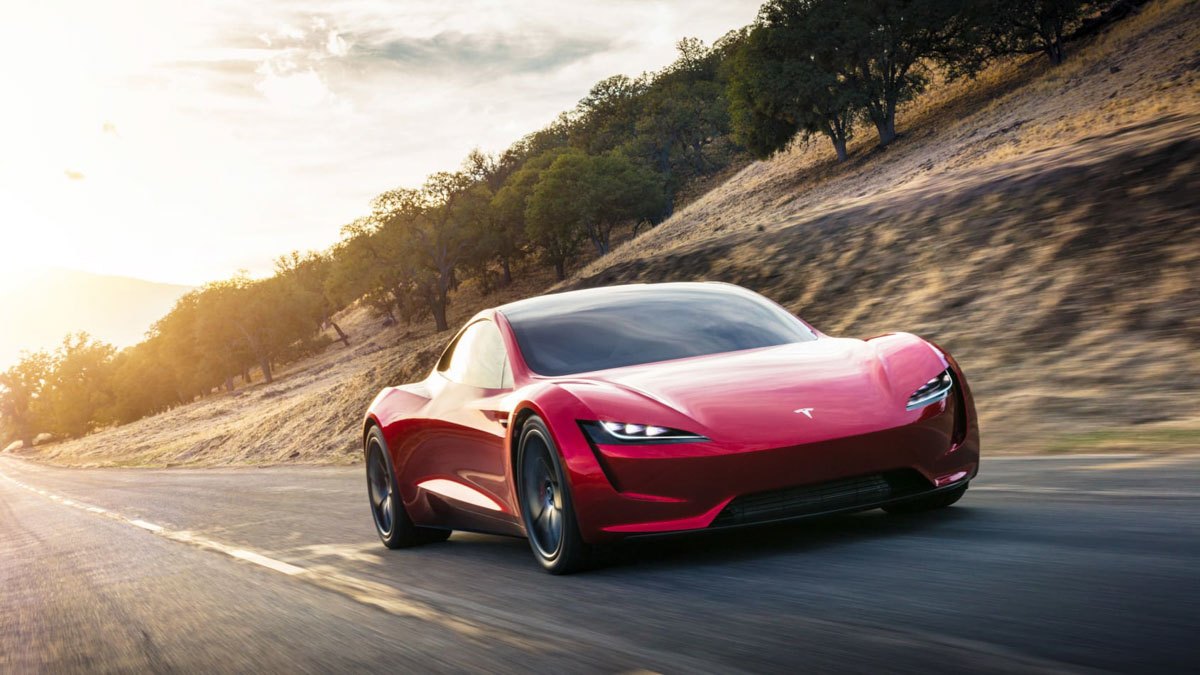 Tesla’s second-generation Roadster likely won’t arrive for at least a couple of years, after CEO Elon Musk said the Covid-19 outbreak had affected the company’s development schedule. Tesla first revealed images of its second-gen Roadster in late 2017, alongside its long-proposed semi-truck commercial vehicle. The model had been expected for quite some time, with Tesla founder Elon Musk having suggested that once the brand had begun to produce more conventional cars in volume, the firm would replace the sports model that first built Tesla’s reputation.

Though a lack of updates led us to believe that its initial 2020 production date was unlikely, a recent interview with the CEO confirmed this to be true. Coming to light through Musk’s second appearance on the Joe Rogan podcast last week, he confirmed that the ongoing situation had impacted Tesla’s development schedule, including that of the highly anticipated Roadster.

> Tesla Cybertruck unveiled – no, it really does look like that

While no new production date was provided, Musk did confirm that we’d only see the all-electric supercar hit the road once Tesla had achieved a number of milestones, most notably the construction of its Berlin ‘Gigafactory’, establishing production of the Model Y and launching the ambitious Cybertruck. The production date for the last currently sits at late 2021, meaning the Roadster is likely at least two years away.

While the original Roadster was heavily based on the Lotus Elise platform, the new model looks rather more ambitious – and as we’ve come to expect from Tesla, boasts some spectacular on-paper performance figures. This said, no power figure is quoted, and you can ignore Tesla’s torque figure of over 7300lb ft, as it’s a ‘wheel torque’, multiplied by gearing and therefore not directly comparable to the crank torque (or motor torque) quoted by other manufacturers.

More significant is that the Tesla delivers its power and torque figures through all four wheels, and will do so effectively from rest. Tesla hasn’t mentioned a weight figure either, but it’s safe to assume the Roadster is lighter than models S, X and 3, given a claimed 0-100kph figure of 1.9sec, and 0-160kph in 4.2sec. The quarter-mile would be shrugged off in 8.8sec. This performance comes thanks to a new ‘Plaid’ powertrain, consisting of three motors as opposed to the usual two, and a new uprated battery pack.

Unlike many electric cars, acceleration doesn’t come at the expense of a range-limiting top speed either, with Tesla suggesting ‘over 402kph’ at the top end. It’s fair to assume that top speed would somewhat limit range, though driven at a more sedate pace, Tesla also claims a 1000-kilometre range from its 200kWh battery pack.

Styling is more distinctive than the firm’s other models, though still slightly generic, in the manner of a car designed for an insurance advert or a video game with no official manufacturer licences. If the coupe styling is confusing you given Tesla’s choice of the Roadster moniker, then things become a little clearer when the central targa-style panel is removed.

The interior is said to seat four, and is typically Tesla-minimalist. Though the dashboard layout is more conventional than that of other Teslas, an aircraft yoke-like wheel reintroduces an element of sci-fi. In 2018, Musk revealed more information on the model, claiming that the car revealed in 2017 was entry-level, and that more capable variants would be launched in due course. Musk, also CEO of aerospace company SpaceX, even claimed a ‘SpaceX option package’ would be on offer, adding 10 cold gas thrusters similar to those found on his rockets, for added performance…

Tesla began taking deposits of $50,000 on the $200,000 Roadster from the moment it was unveiled – or full-price deposits of $250,000 on what it’s calling a Founder Series model. No production date has been announced. However, don’t expect to see one on the road before 2022. 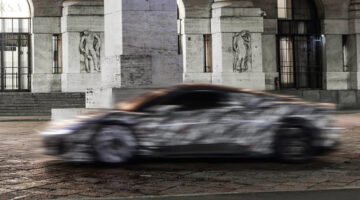