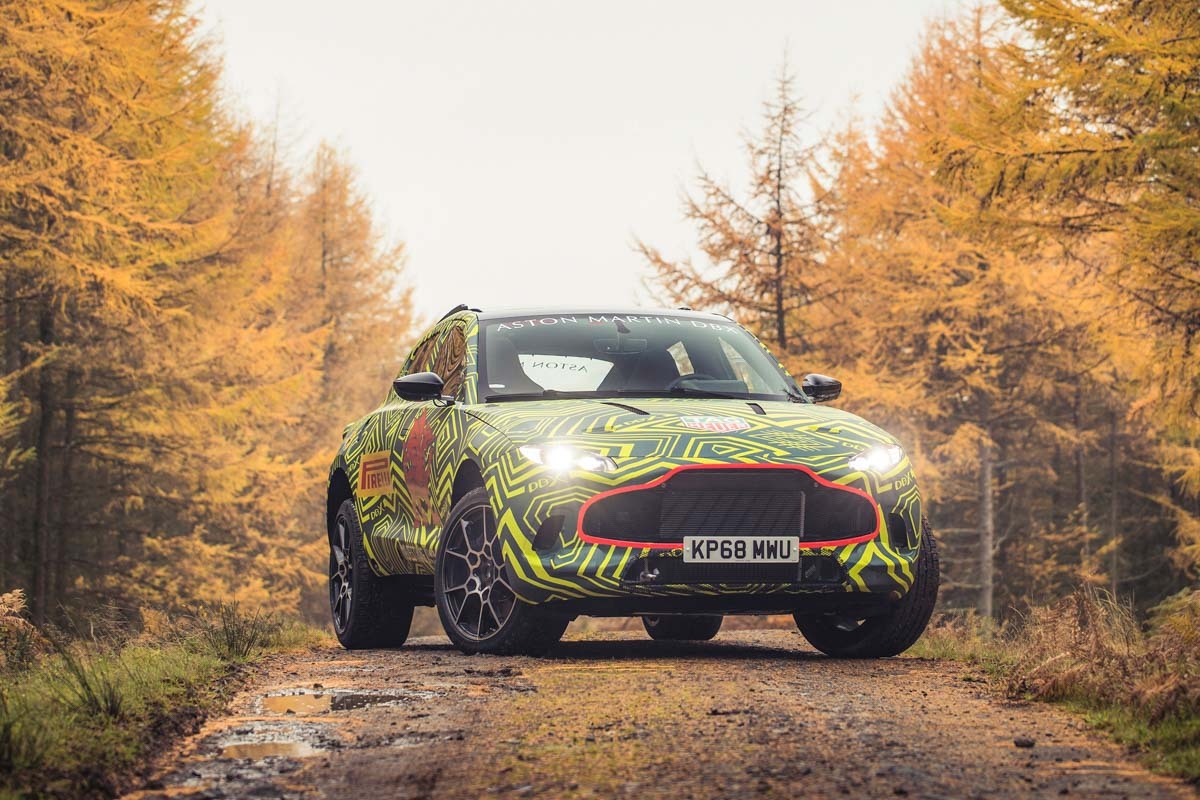 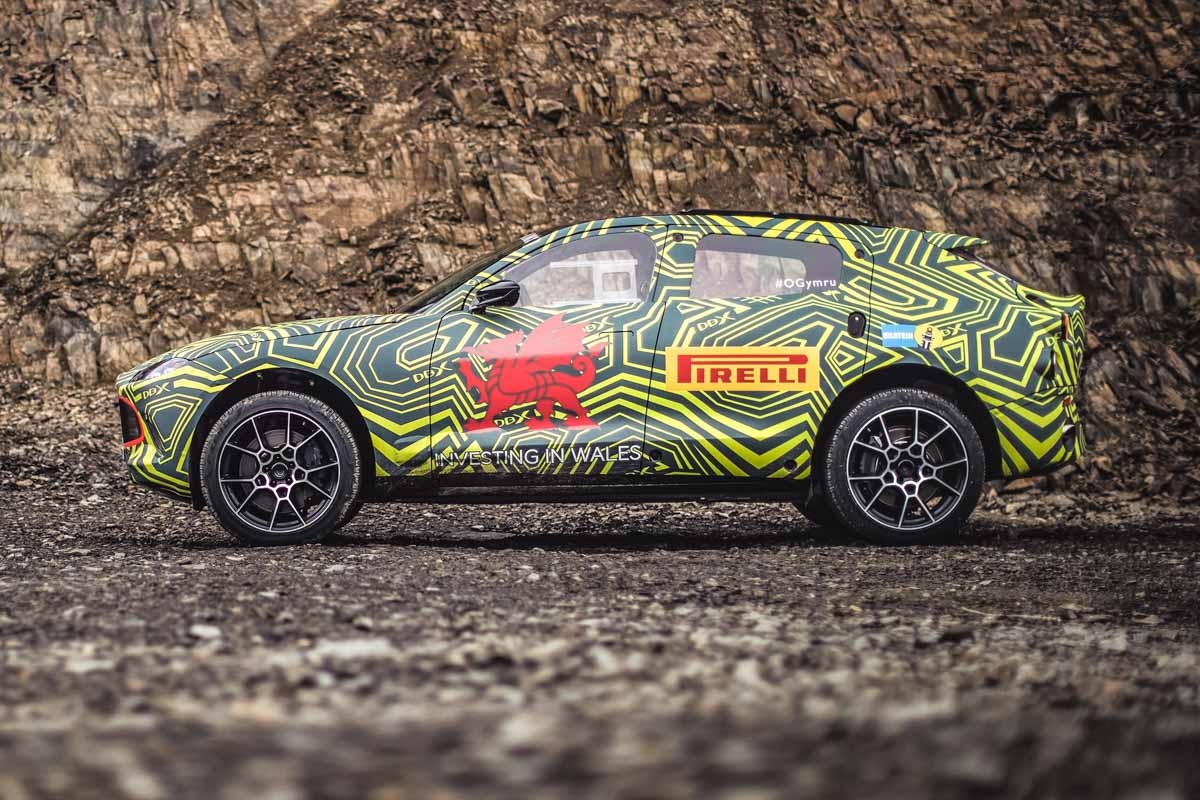 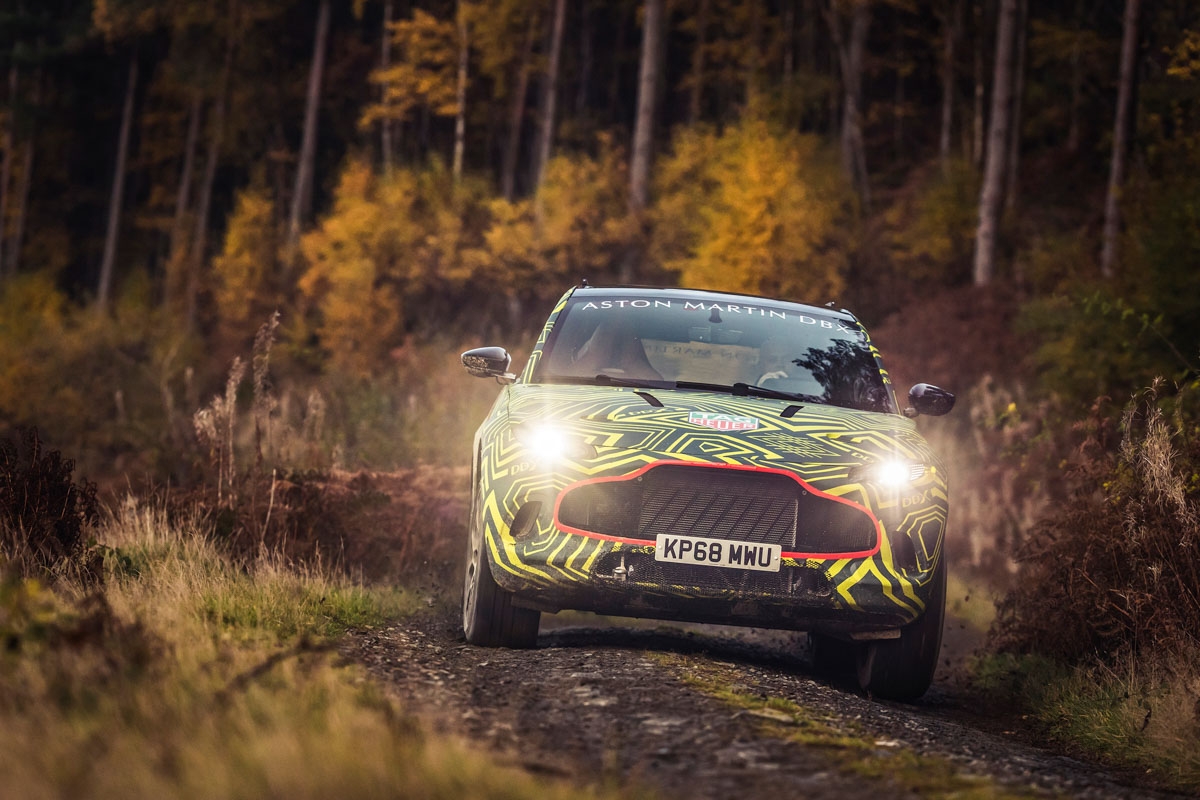 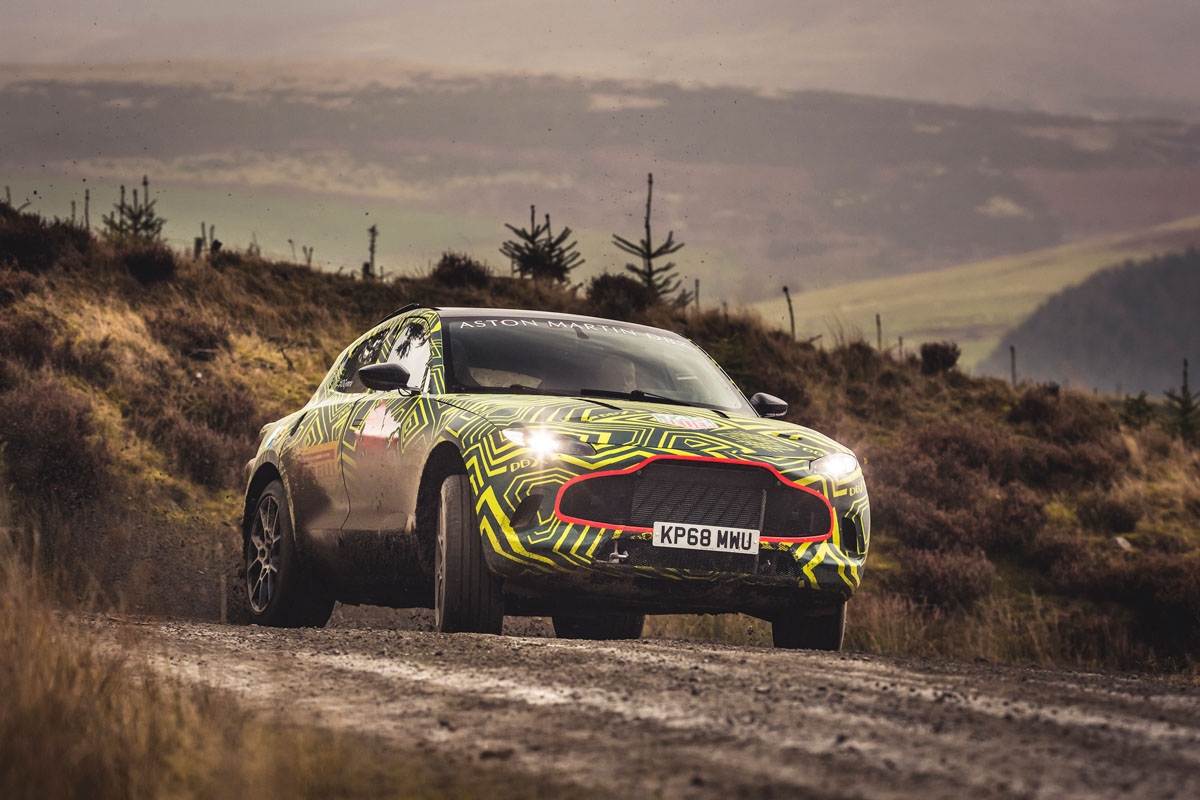 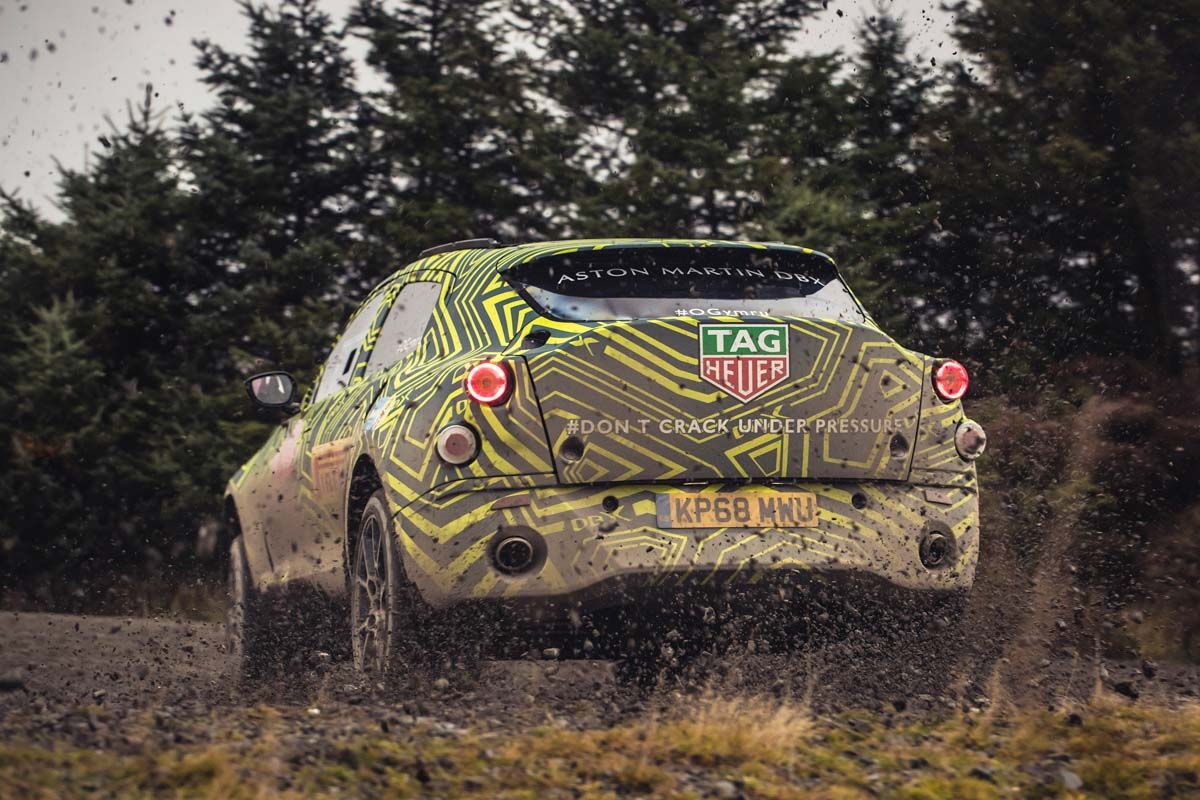 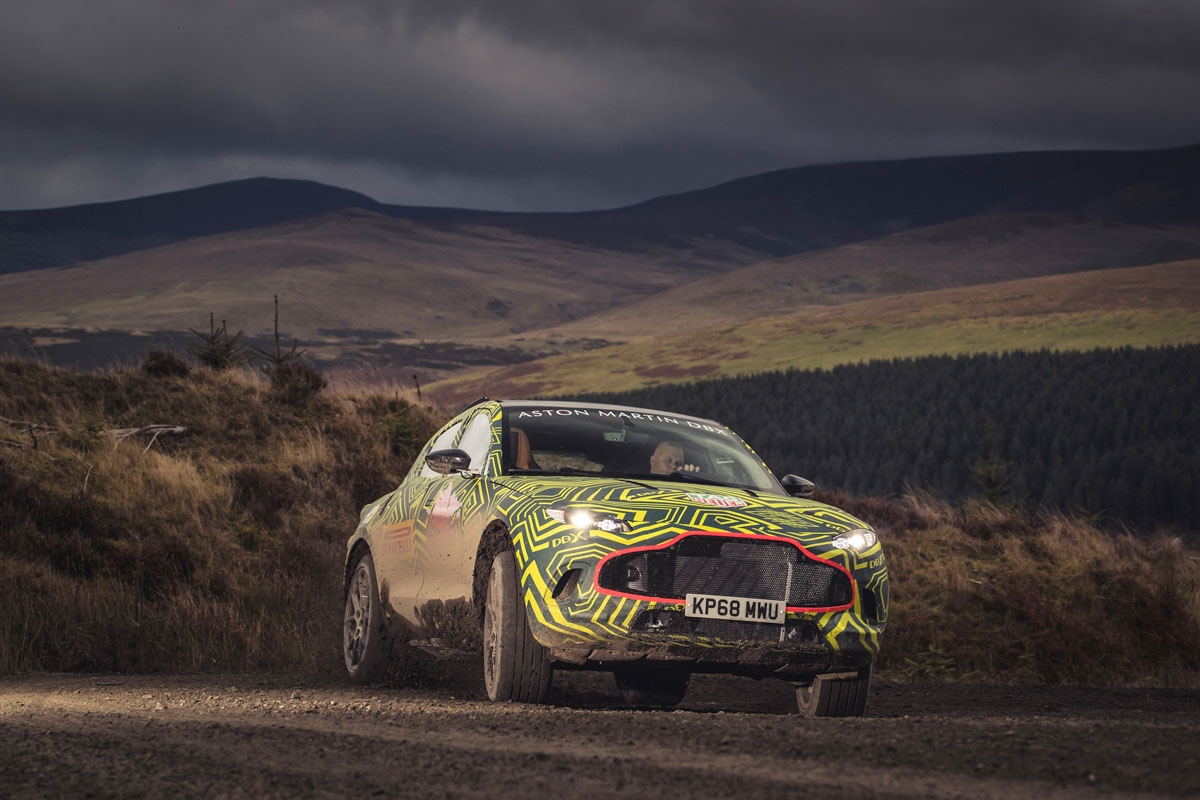 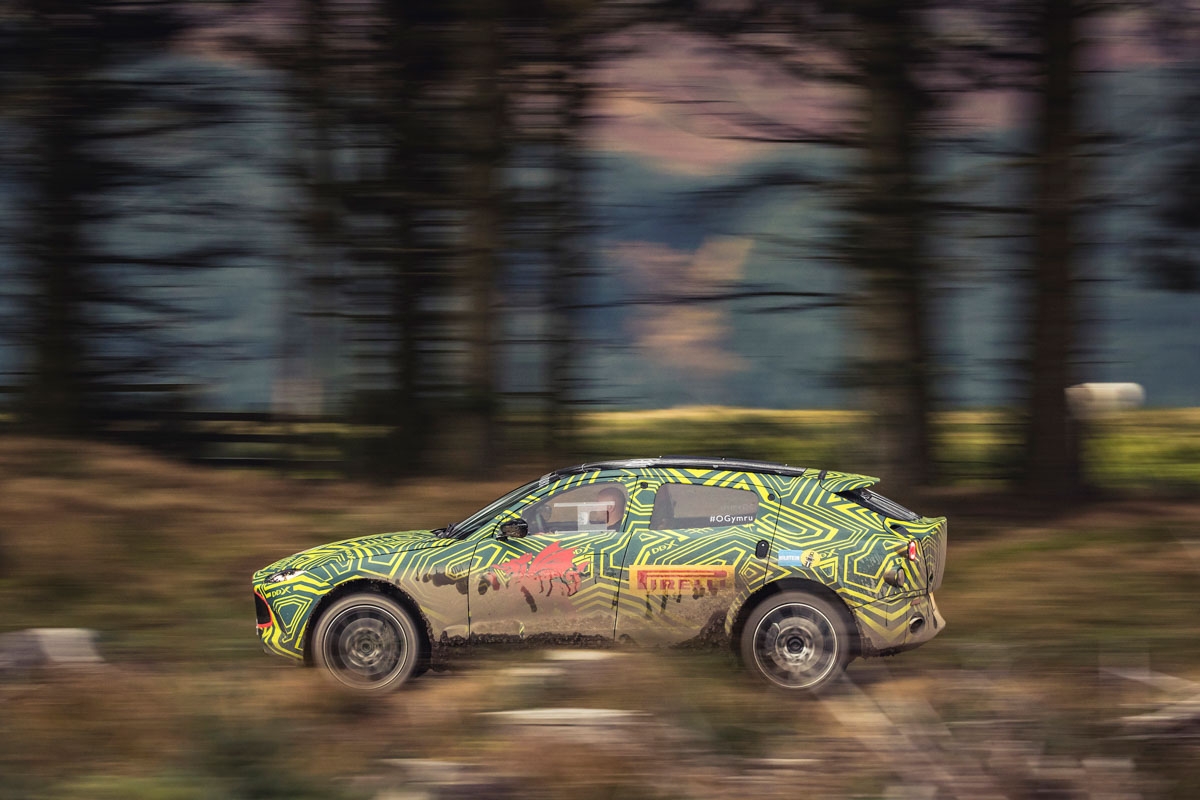 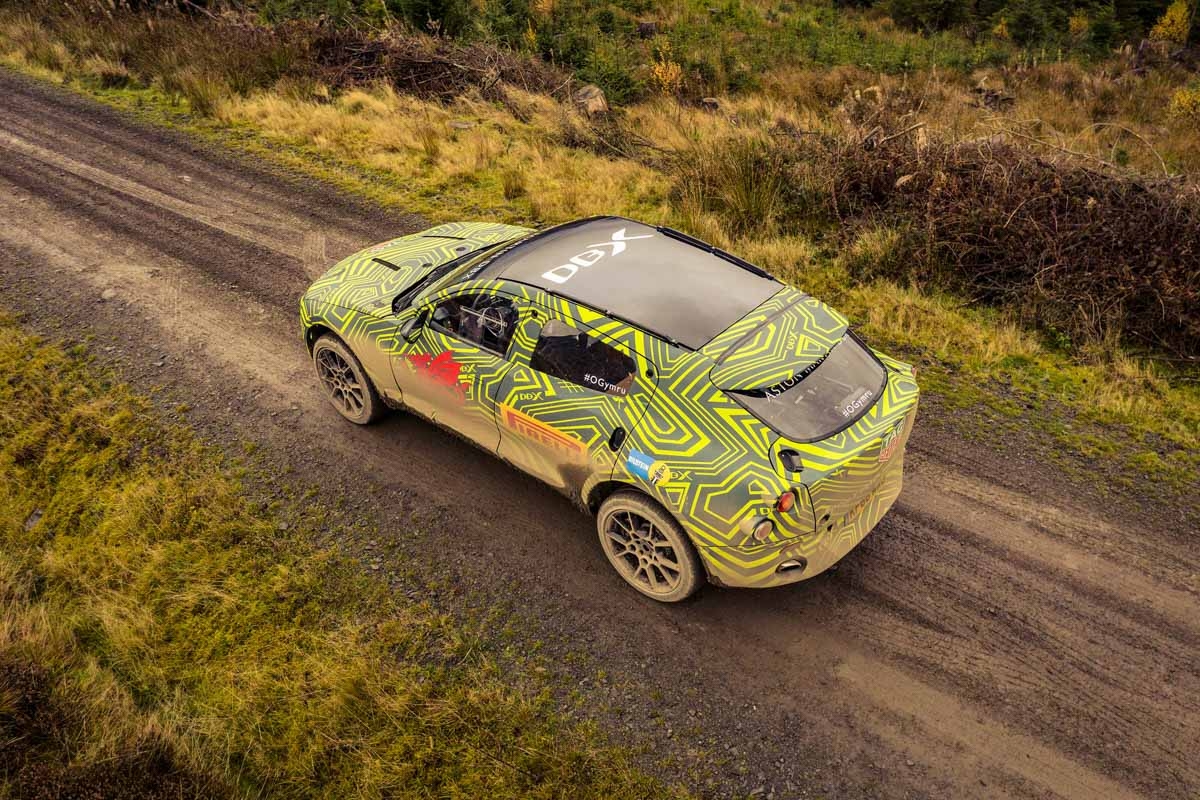 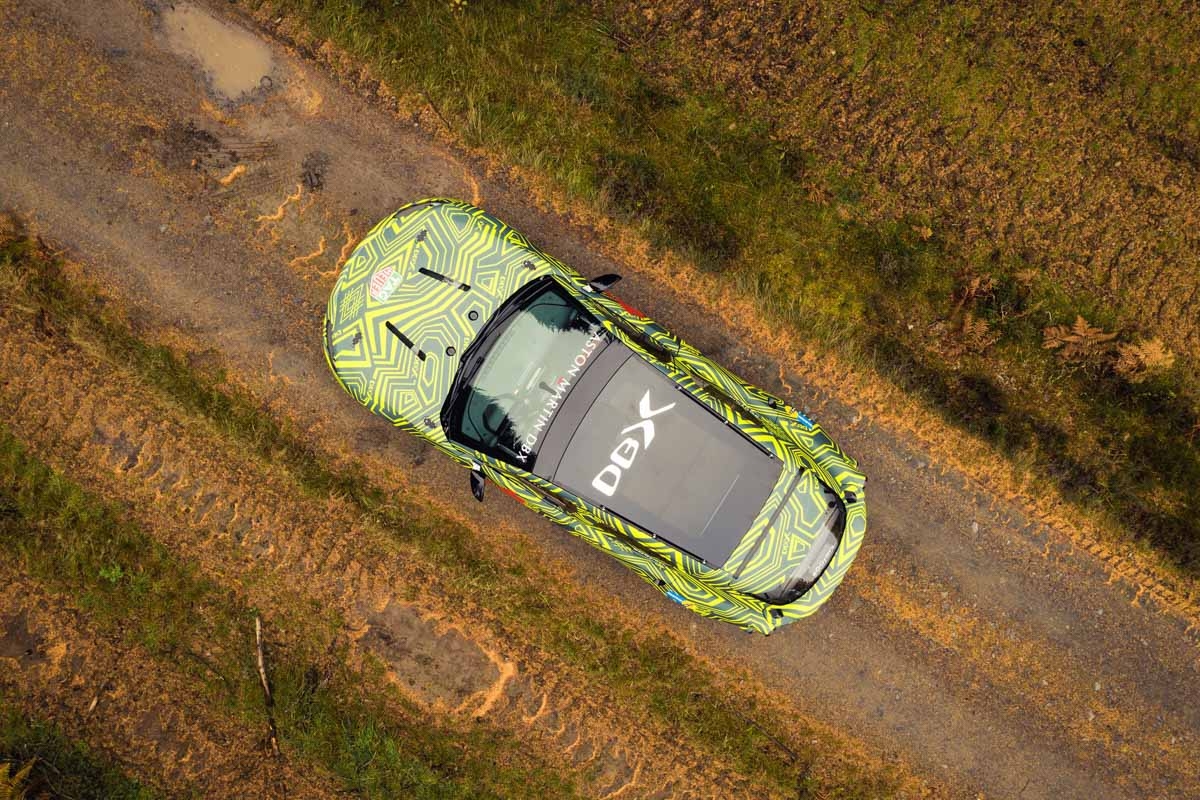 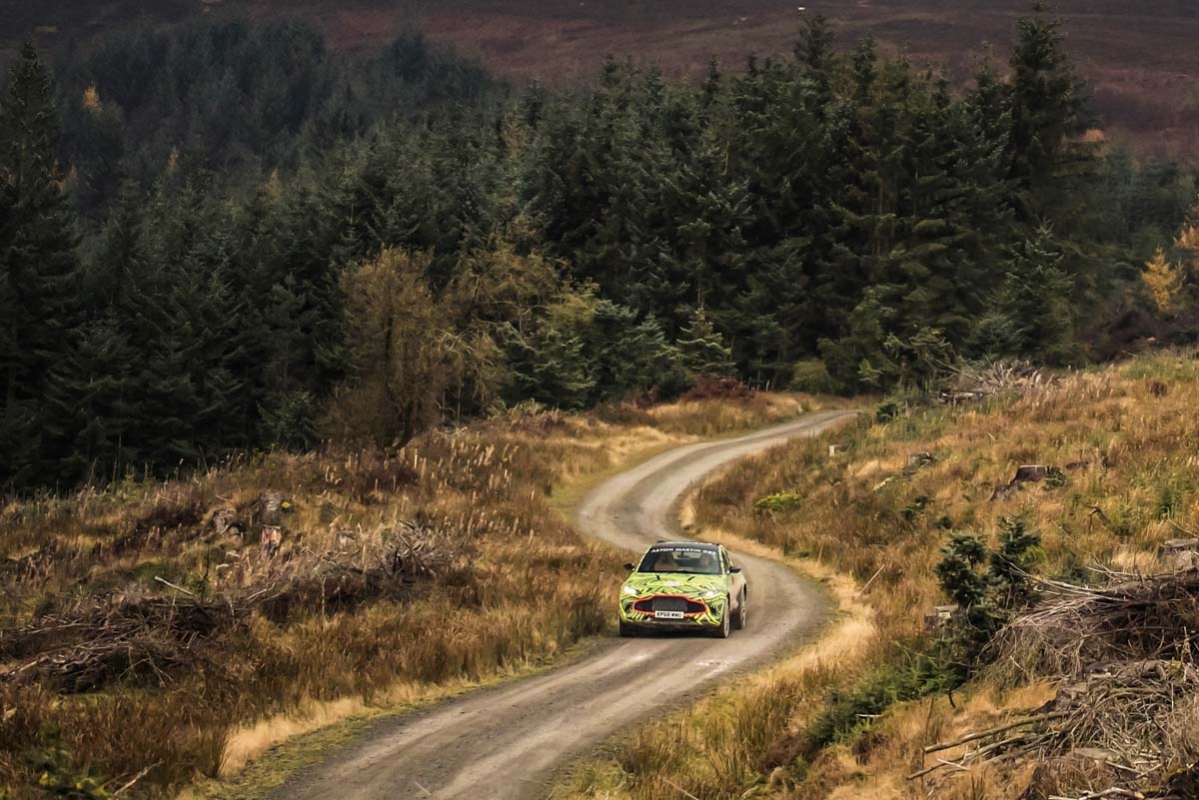 Aston Martin is about to be the next supercar manufacturer to jump onto the SUV bandwagon, as exponential market growth and bold profit margins have proved just too much to resist for the British manufacturer. We’ve known about the DBX for a while now, and the company’s plan to put an SUV of some description into its performance car line-up (the Rapide is hardly a family workhorse) is not surprising, but this prototype is our clearest idea of what the DBX will actually look like when it’s put into production next year.

As one of the first body-on prototypes to start real-world testing, the model seen in these images is still quite removed from the eventual production model, but we can instantly see that this will be a four-door, two-box (or sorts) SUV with a sloping rear roofline and high-waisted windowline. The overall shape is much sleeker than many high-end SUV rivals such as the Bentley Bentayga, having a profile more akin to the Maserati Levante or BMW X6 thanks to that long bonnet and sloping roofline.

The incoming production car itself will have little to do with the DBX Concept that was first previewed at the 2015 Geneva motor show, too. That car’s lifted two-door coupe body has clearly made way for a more standardised four-door body shape.

Powering the DBX is expected to be the AMG-sourced M177 engine that is currently used in the DB11 V8 and Vantage, albeit tuned to suit the less overtly sporting character of the DBX. We also expect Aston’s own 5.2-litre twin-turbo V12 to be offered, chiefly to appeal to markets abroad like the Middle East and China, which will run through Aston Martin’s first ever all-wheel-drive system.
As part of Aston Martin’s expansion, the electric Lagonda sub-brand should also inject some of its hybridisation know-how back into the Aston Martin range, leading to a hybridised DBX later in the model’s life-cycle.
Of course, like all luxury SUVs, the DBX’s key deliverable will be to offer a hugely varied skill set; needing to be as happy on the challenging dirt roads of Wales (as seen here) as it is belting up and down the autobahns in Germany at high speed. Aston Martin has focused on this duality of purpose, ensuring that like no Aston Martin before, towing, off-roading driving and hauling a week’s worth of luggage is all possible.

Chassis guru Matt Becker has also had an important role in the initial phases of development, ensuring that the DBX still feels like an Aston Martin to drive on the road, where most will doubtless spend a majority of their time.

The DBX will be revealed in full later in 2019, where it will soon after go into production at Aston Martin’s new manufacturing facility at St Athan in Wales. This new factory will not only produce the DBX, but also be capable of developing and building Aston’s forthcoming range of Lagonda and electric vehicles too.