The all-new V6 from Mercedes-Benz makes its virtual debut at Monza ahead of the 2014 season. 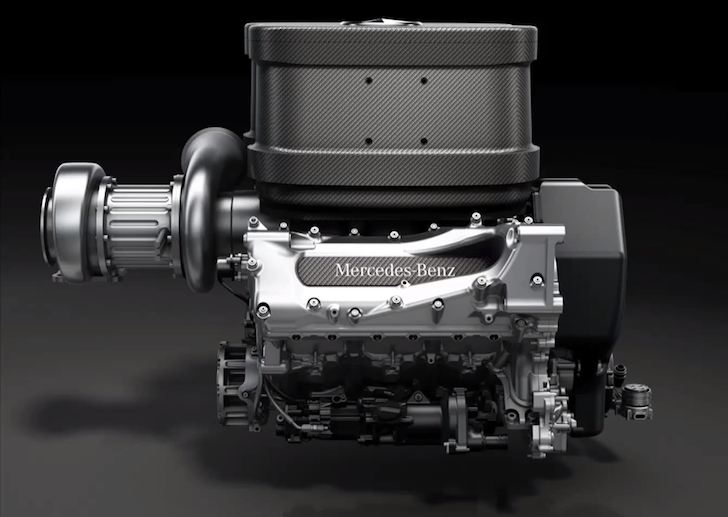 Now past the halfway point, Lewis Hamilton’s first victory for Mercedes launches  him into fourth place in the 2013 Formula 1 standings behind Ferrari’s Fernando Alonso, Lotus’ Kimi Raikkonen and current championship leader Sebastien Vettel in the Red Bull. Couple that with two victories for teammate Nico Rosberg at Monaco and Silverstone plus seven pole positions from ten starts in 2014, and Stuttgart can arguably claim to be Red Bull Racing’s closest rivals in 2013. 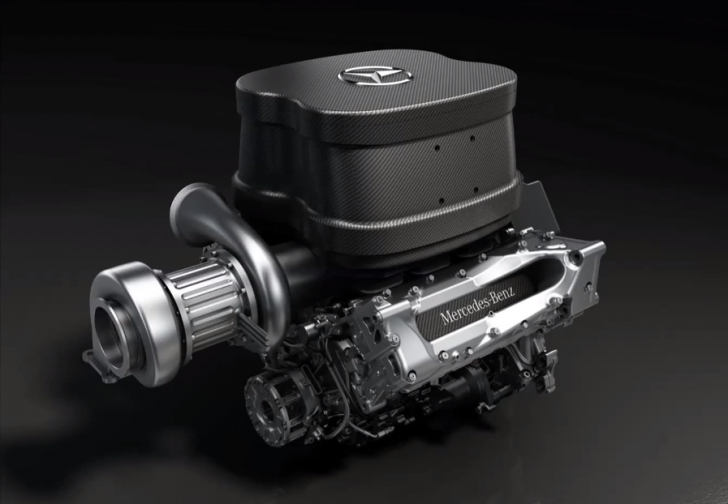 Of course, it’s not been without its controversy. The team’s ‘secret’ three day tyre test with Pirelli at Barcelona just a week ahead of its Monaco victory had rivals spitting feathers. Nico Rosberg asked to hold station behind eventual third-placed Lewis Hamilton at the Malaysian Grand Prix left the German severely dischuffed, though was small change given the Multi-21 fallout. 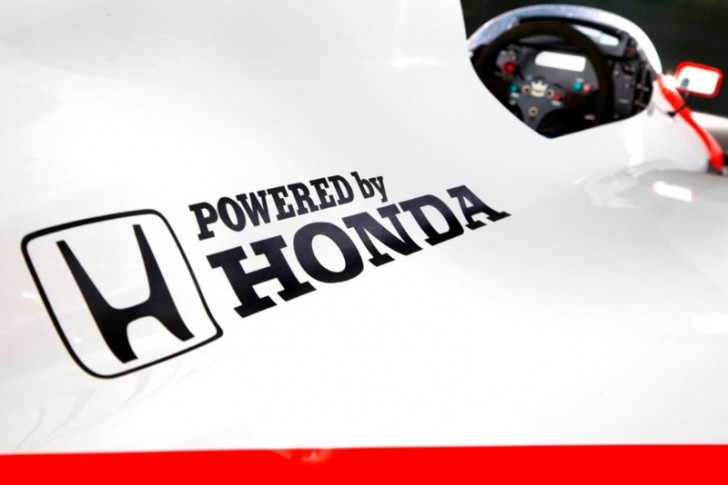 Certainly the difficulties faced on its return to F1 are fewer and farther between in 2013, and when the FIA ushers in the V6 era next year to cap costs and improve fuel efficiency, Mercedes could find itself a genuine title contender in 2014/2015.

Albeit not without competition. Honda has already unveiled the 1.6-litre turbocharged unit with which it will rekindle its legendary relationship with McLaren (that secured four driver’s and team’s titles in five years from ‘88-‘91). 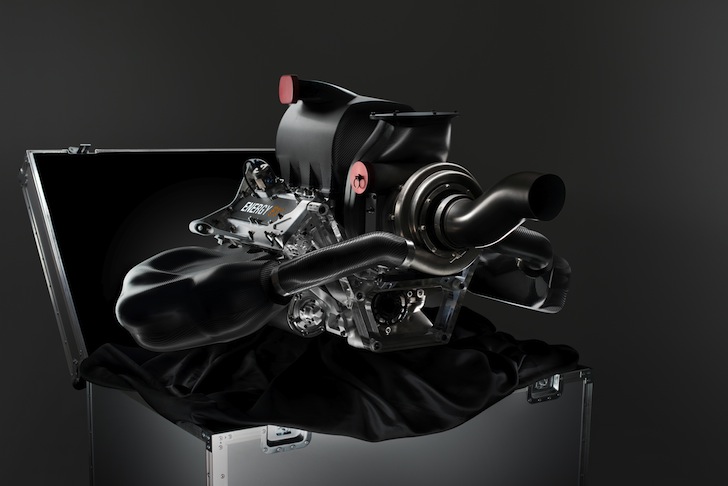 Renault – currently first and second in the championship standings with Lotus and Red Bull – has also unveiled the engine that will power Red Bull, Toro Rosso, Lotus and potentially Caterham next season. Mercedes though is the first team to reveal its new engine notes.

Yes, a virtual tour of Monza isn’t exactly what we were expecting either. Still, with more than eight months to go before the 2014 Australian Grand Prix, aren’t you even a little curious? 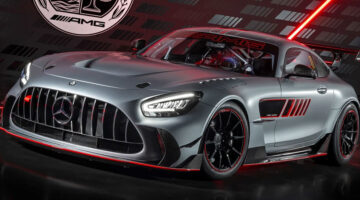