Formula Gulf 1000 releases an expanded entry list for its third season of competition in 2013/2014. 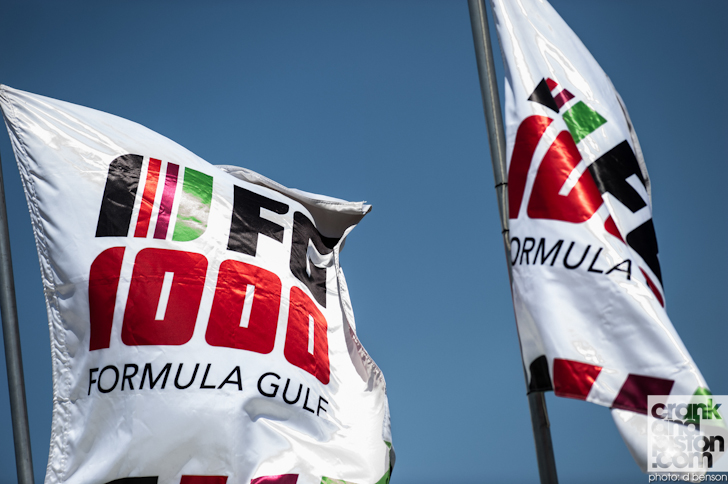 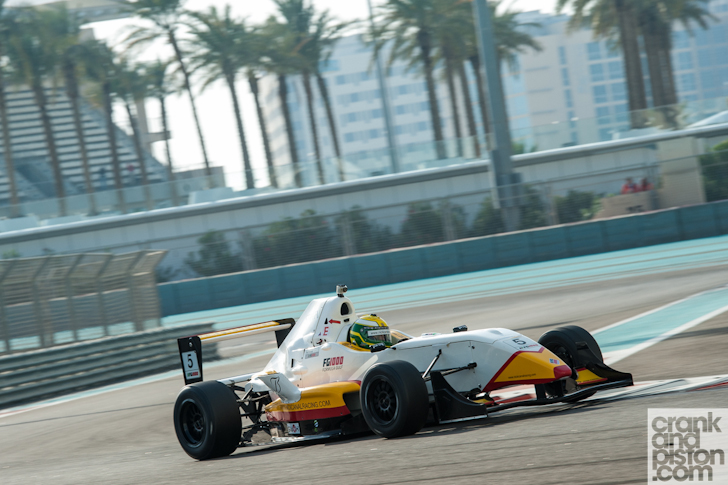 Boasting a much more Middle Eastern-centric grid for 2013/2014, six of the seven contenders now signed up hail from the region, with three of the youngsters originating from Saudi Arabia. From the region’s Reem Formula BMW series feeder series come Saud Al Saud and Abdullah Kabbani, who will race the #30 and #77 Ralph Firman-designed single seaters respectively. They are joined on the grid by countryman Abdullah El Khereiji, who races the #77 entry and who has enjoyed a flourishing karting career hitherto. 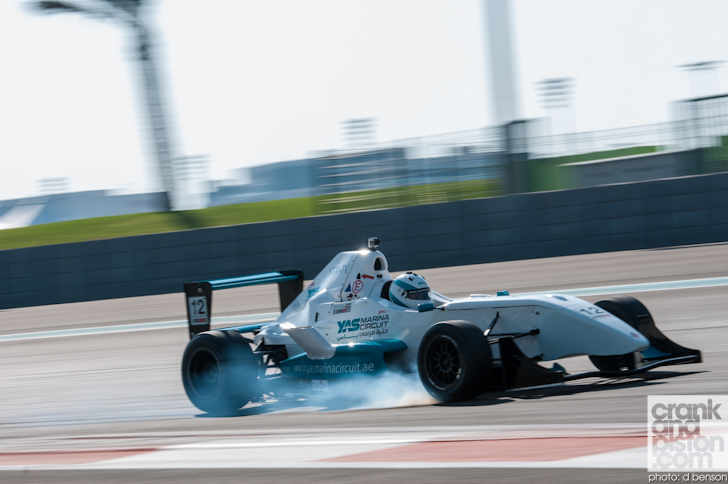 Kuwaiti driver Adnan Bahrami (#67) joins the fray with five years-worth of experience with Formula cars, while a summer of testing Formula Gulf’s GulfSport Racing operating body has seen Ameer Hassan (#21) from Lebanon also confirm for 2013/2014. The series’ only expatriate runner – Tom Bale (#15) from Wales – brings with him a huge amount of karting experience.

The United Arab Emirates’ Saeed Bintouq #02 is the sole returnee from last season. Starting as championship favourite, the Emirati will once again pilot the Yas Marina Circuit-sponsored single seater and will be looking to repeat his Abu Dhabi victory from earlier this year. 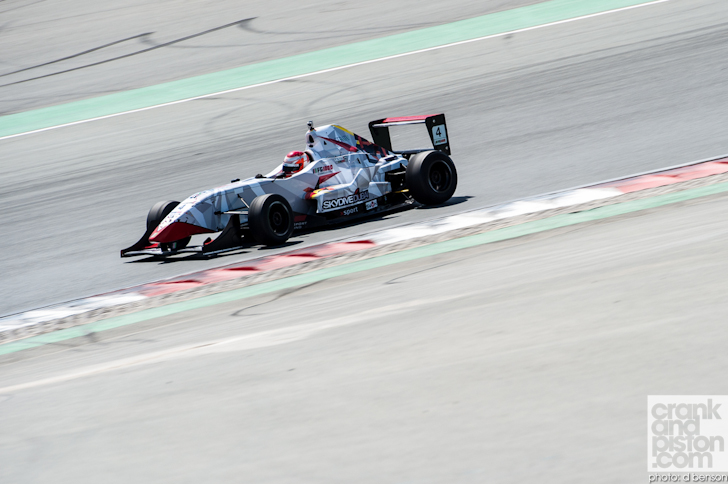 Pre-season testing gets underway on 17-18 October with the first round of the 2013/2014 Formula Gulf 1000 season scheduled to take place at the Dubai Autodrome on 22 November. 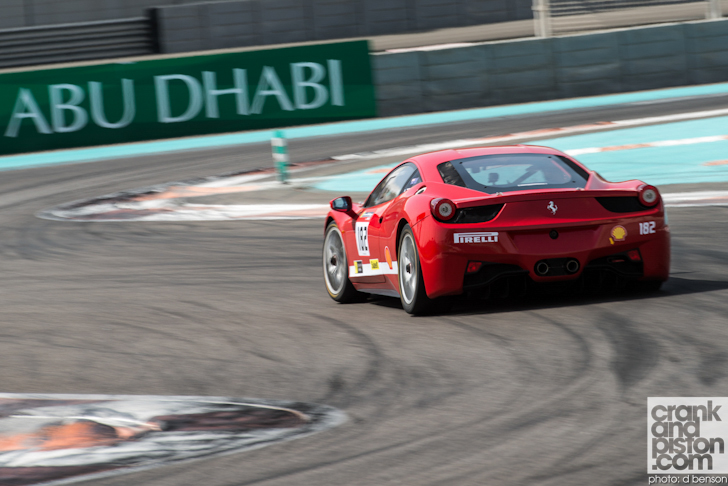 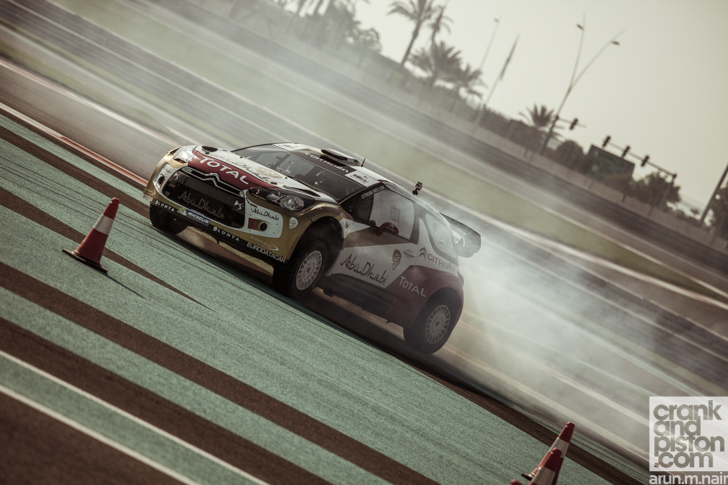