Formula Drift debutant Mats Baribeau walks us through life in the sideways fast lane after a tough start to his Formula D career in 2013. 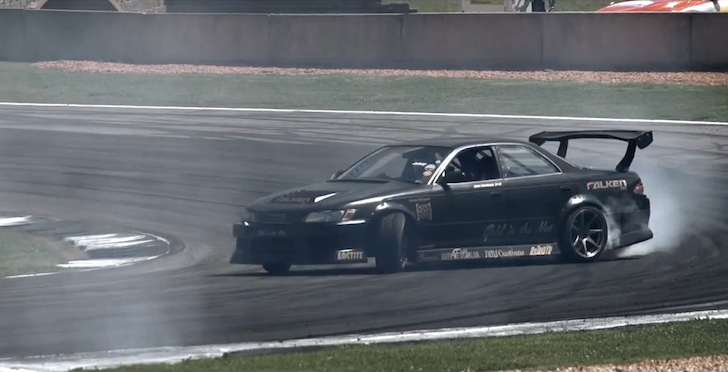 The last time we caught up with Mats Baribeau he was about to take on his debut Formula Drift season with his Toyota Chaser JZX90. Despite being psyched, the Canadian knew it was going to be a tough campaign.

Now with his first few Formula D events under his belt, Mats walks us through the rush to get to Road Atlanta – ‘Road to the Championship’ – as well as the importance of good preparation, why putting the wrong fuel in your drift weapon will knacker qualifying, why the rounds to come still intimidate him, and why a few hours sleep can make all the difference. If, that is, you can get them.

If you fancy checking out Road to the Championship from Mats’ perspective, you’ll find that video below too.