Bilstein’s new film, The Perfect Storm, takes a close look at 2013 Formula Drift champion Michael Essa, establishing how the American prepares himself for each round. 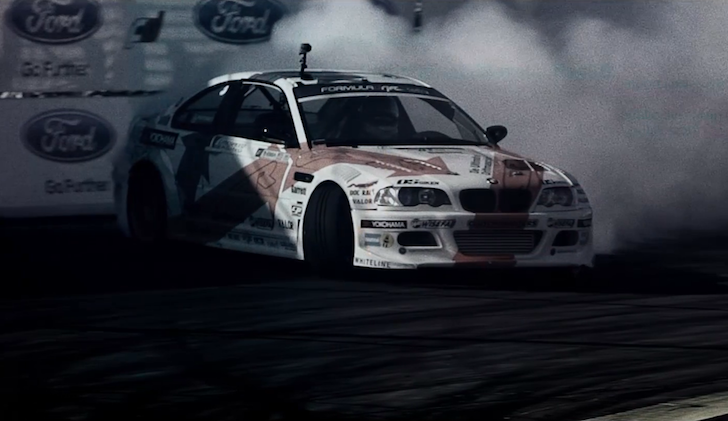 After seven rounds of the 2013 Formula Drift season, Michael Essa emerged triumphant at the season ‘Final Fight’ at Irwindale to secure the Formula D crown aboard the GSR Autosport BMW M3, the first time a European vehicle has ever taken the crown. With Formula Drift announcing a new world championship, set for its inaugural run in 2015, the American – who took victory at round three’s ‘Invasion’ of Palm Beach and round six’s ‘Showdown’ in Texas – will be keen to hit the ground running.

Much as a new tributary film – ‘The Perfect Storm’ from Bilstein – demonstrates. Having followed his efforts on-track this year, Bilstein takes a close look at what makes Essa tick, how he prepares ahead of each drift round, the ‘Fear of Failure’, and how all of the above come together come race day.