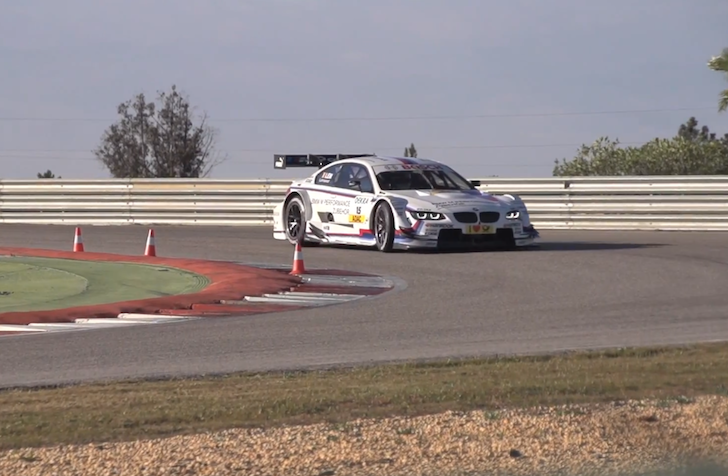 Stick a monkey in a fancy BMW racing suit and all of a sudden he thinks he is a Deutsche Tourenwagen Masters race car driver. Okay, that isn’t quite the truth. Even Mr. Harris acknowledges that after a few brief laps he woke up the next morning suffering with a pain in the neck after driving the 2013 BMW M3 DTM car. And we can see why.

While spectator involvement has dropped off due to lack of excitement and overtaking manouvres over the last few years, who wouldn’t relish the chance of getting behind the wheel of a modern DTM car? Chris Harris certainly didn’t and stained those fancy overalls with monkey relish after pushing the DTM M3 to the limit in this latest installment of Chris Harris on Cars.