The Automobile Club de l’Ouest has confirmed that Allan Simonsen of Denmark, driver of the #95 Aston Martin Racing Vantage GTE which was involved in a heavy accident just nine minutes into the race, has succumbed to his injuries. He was 34. 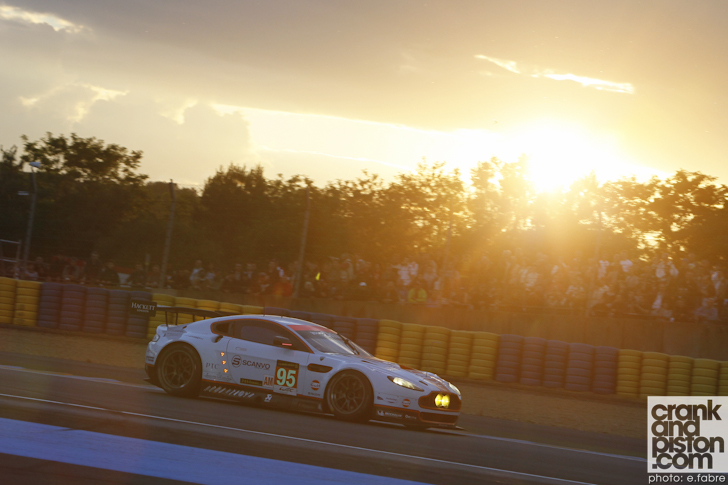 Extricated from the car in a serious condition, Allan was rushed to the Circuit Medical Centre for immediate recovery but his injuries proved too severe. The 2013 event marked the seventh 24 Hours of Le Mans he had competed in.

Family and friends have been contacted personally by David Richards, Principal of the Aston Martin Racing team, who has expressed great sadness at the loss. Allan’s Le Mans teammates Christoffer Nygaard and Kristian Poulsen have also paid tribute to their fallen countryman. No further details have been confirmed with regards the accident, the main cause of which is still unknown. 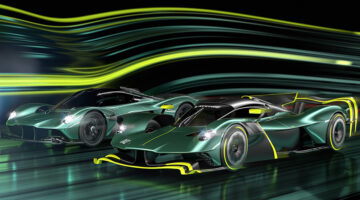