Following a period of silence, Hennessey has announced that it will reveal the final production variant of its Venom F5 hypercar on December 15th 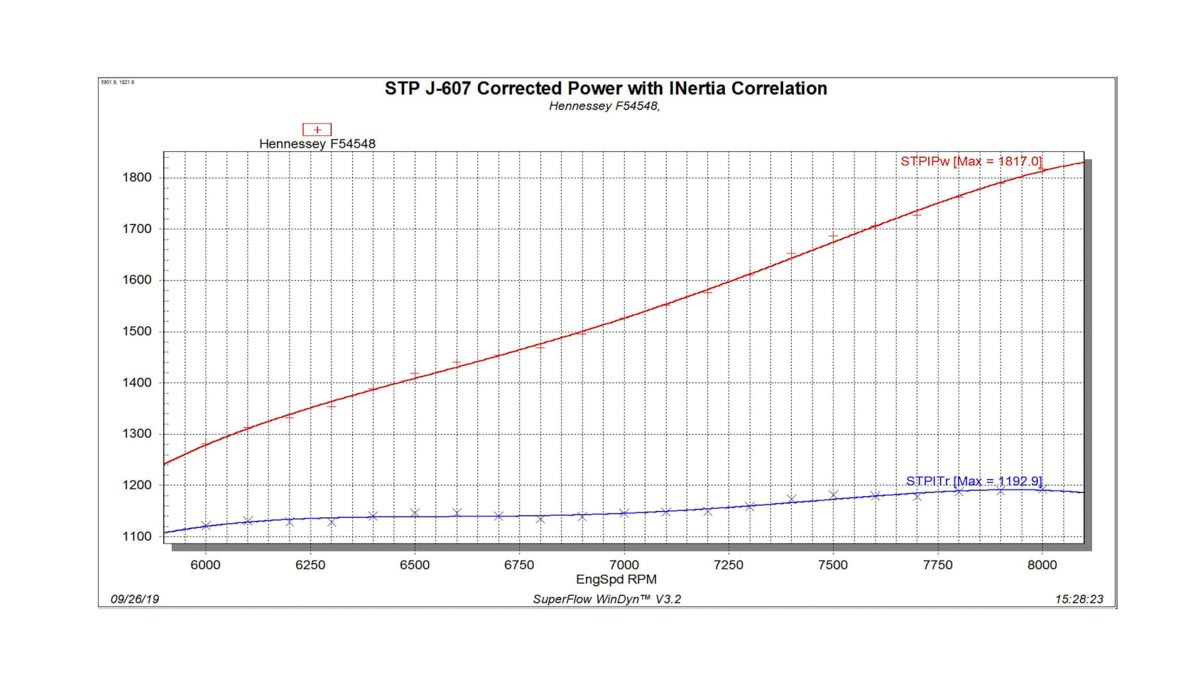 Very little news on Hennessey’s ambitious Venom F5 hypercar has surfaced in 2020, but as the year comes to a close the Texan tuner has announced that it will finally unveil the production version on December 15th. Just 24 examples are set to be produced in total with prices starting at around $1.8m.

Initially scheduled to make its production debut at The Quail during Monterey car week in August, the production-spec car has been delayed until now. It’s said to feature revised aerodynamics and an updated interior over the development examples so far revealed.

Before testing began in late 2019, the brand revealed its outlandish specs in full, sparking conversation around how long Koenigsegg’s top speed record would remain. With the legitimacy of SSC’s 533kph run yet to be determined, the Agera RS still holds the record as the fastest production car with a 447.3kph two-way average; ‘over 533kph’ is what Hennessey claims for the new Venom – this is yet to be proven.

The Venom is powered by a 6.6-litre twin-turbocharged LS V8 that puts 1817bhp and 1193lb ft of torque to the rear wheels, at 8000rpm and 5500rpm respectively. These figures put it quite some way above rivals from Koenigsegg and Bugatti in terms of blunt output. Company CEO and founder, John Hennessey, said: ‘We exceeded our target horsepower number. Actually, we blew our target number out of the water by delivering over 1800 horsepower.’

In order to reach such numbers, Hennessey uses lightweight, reinforced components throughout in order to maximise efficiency and strength. Take the turbochargers, rated at a staggering 1350bhp each; 3D titanium printing was used to form the compressor housings in order to maximise strength, and likely reduce the costs usually associated with producing a component with such high tolerances. A unique intake manifold design, multi-stage dry sump, increased cylinder wall and deck thickness and more, will all work in unison to produce almost twice the power of the original Bugatti Veyron.

Another impressive accolade is its quoted sub-1360kg weight figure, an amount that would yield a power-to-weight ratio of over 1300bhp per tonne when combined with 1800bhp, greater than the 1000bhp per tonne of the limited-run Koenigsegg One:1. This is achieved through the use of a bespoke carbon fibre tub from UK-based Delta Motorsport, weighing in at just 86kg.

Just 24 Venom F5 coupes are set to hit the road, with a proposed roadster due to match that number should it get the go-ahead. Prices for the coupe start at around $1.8m, with a roadster variant expected to come at a premium of that figure.