Hennessey has completed the first phase of development of its F5 hypercar, with first customer cars now due to be delivered later this year, with just 24 examples set to be sold at a starting price of $2.1m.

February marked the beginning of its on-road development, with the powertrain refined in preparation for high speed aerodynamic tests. Though running at half its targeted power output, just 888bhp, a new video shows the Venom F5 passing the 322kph mark.

John Heinricy, Chief Engineer at Hennessey, said: ‘Our next phase is the most intense, concentrating on the car’s driving characteristics. We’ll split our testing between racetracks and Texas roads as we harvest data, refine every element and perfect this monster of hypercars.’

The Venom is powered by a 6.6-litre twin-turbocharged LS-series V8 that produces 1792bhp and 1193lb ft of torque running on E85 fuel. These peak figures arrive at 8000rpm and 5500rpm respectively, with the redline coming in at 8500rpm. When combined with a claimed 1360kg dry weight, it results in a power-to-weight ratio of 1317bhp/ton power-to-weight ratio, 300bhp/ton more than Koenigsegg’s Agera RS.

Named after the highest tornado wind speed category, Hennessey is eyeing a top speed in excess of 500kph, with a record run already in the pipeline for 2021 at NASA’s Kennedy Space Center. With the legitimacy of SSC’s 533kph run yet to be determined, the Agera RS still holds the record as the fastest production car with a 447.2kph two-way average. 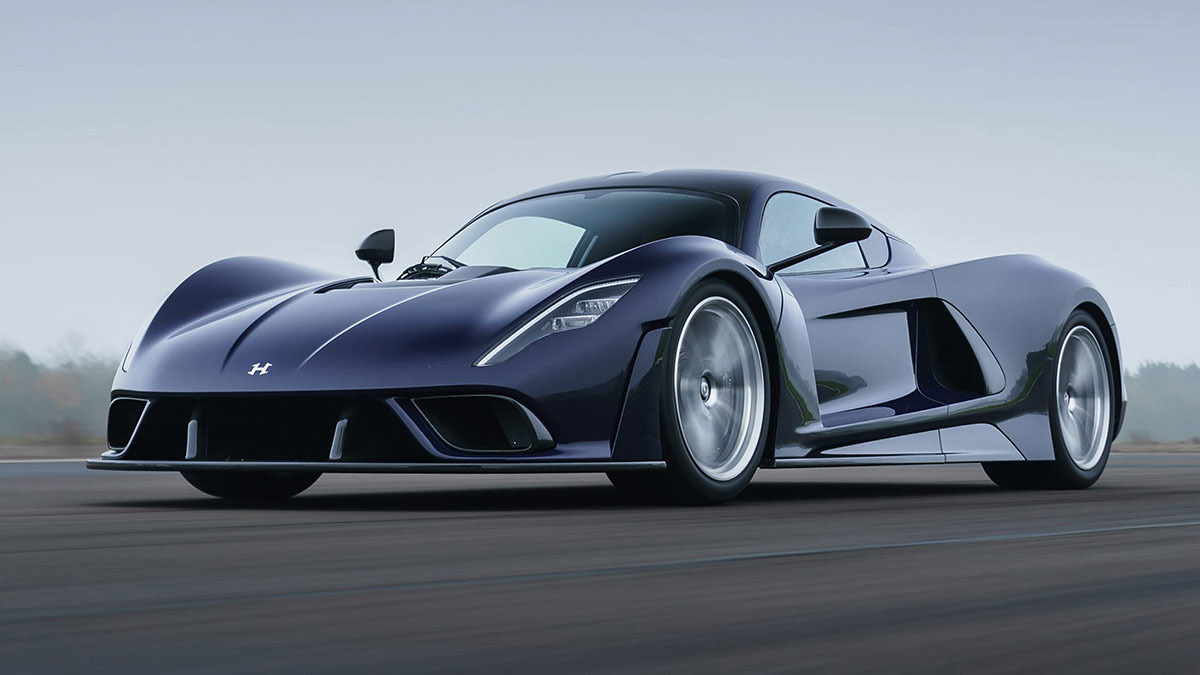 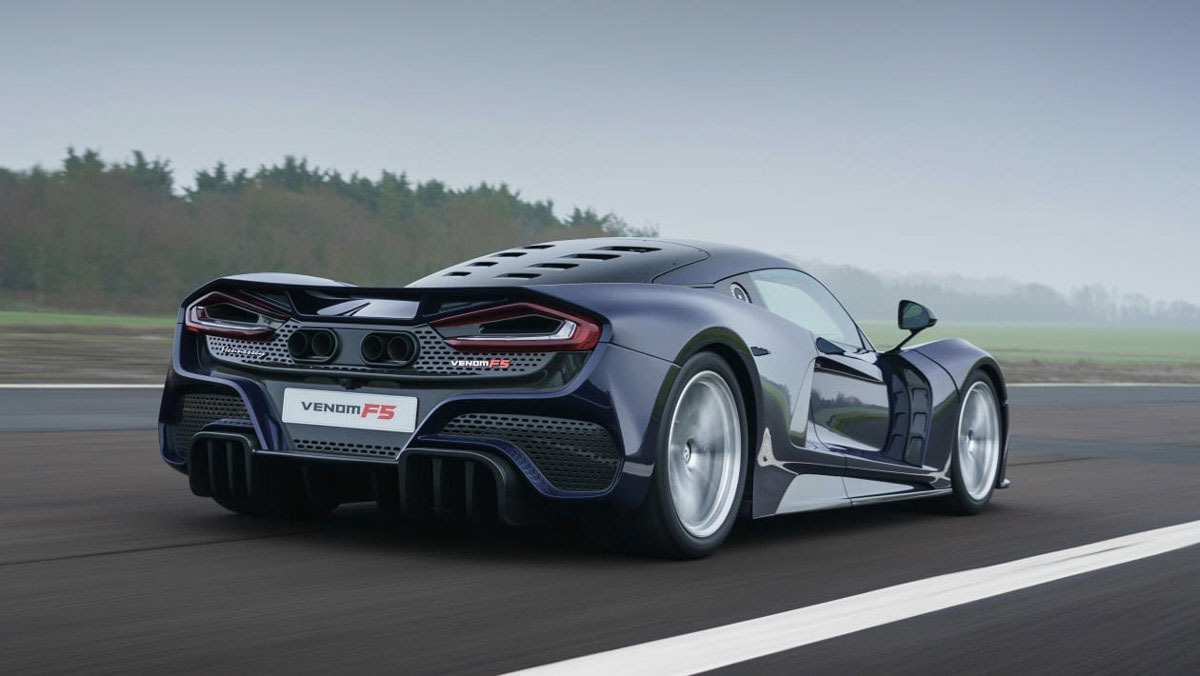 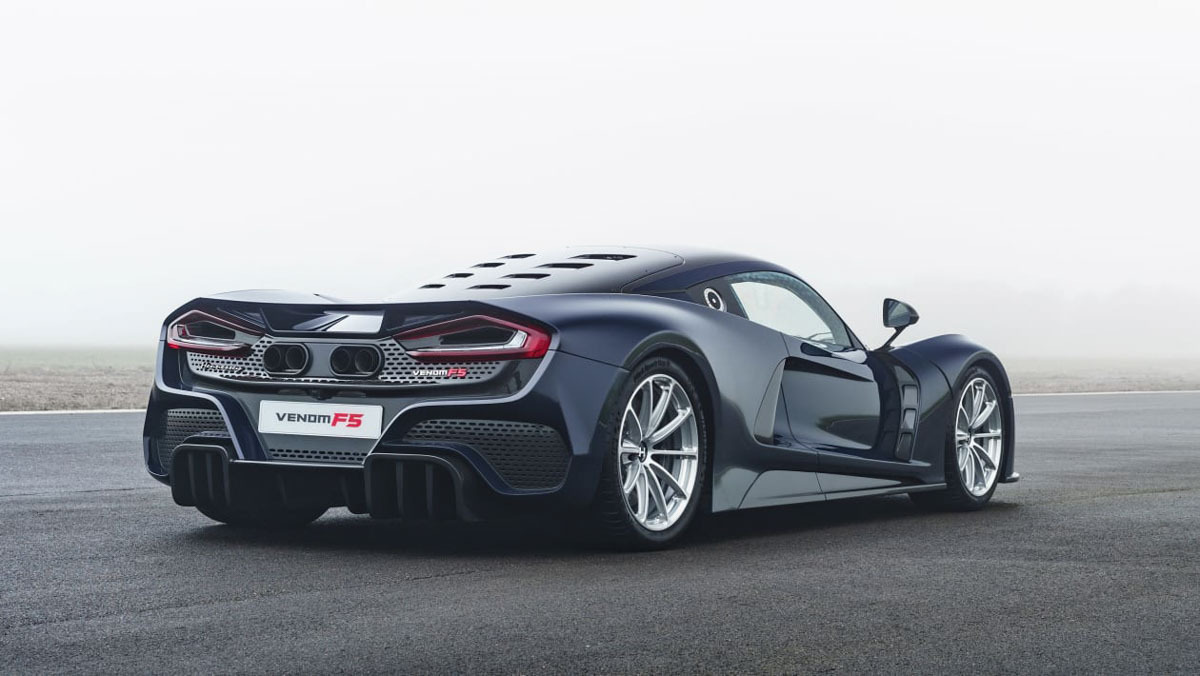 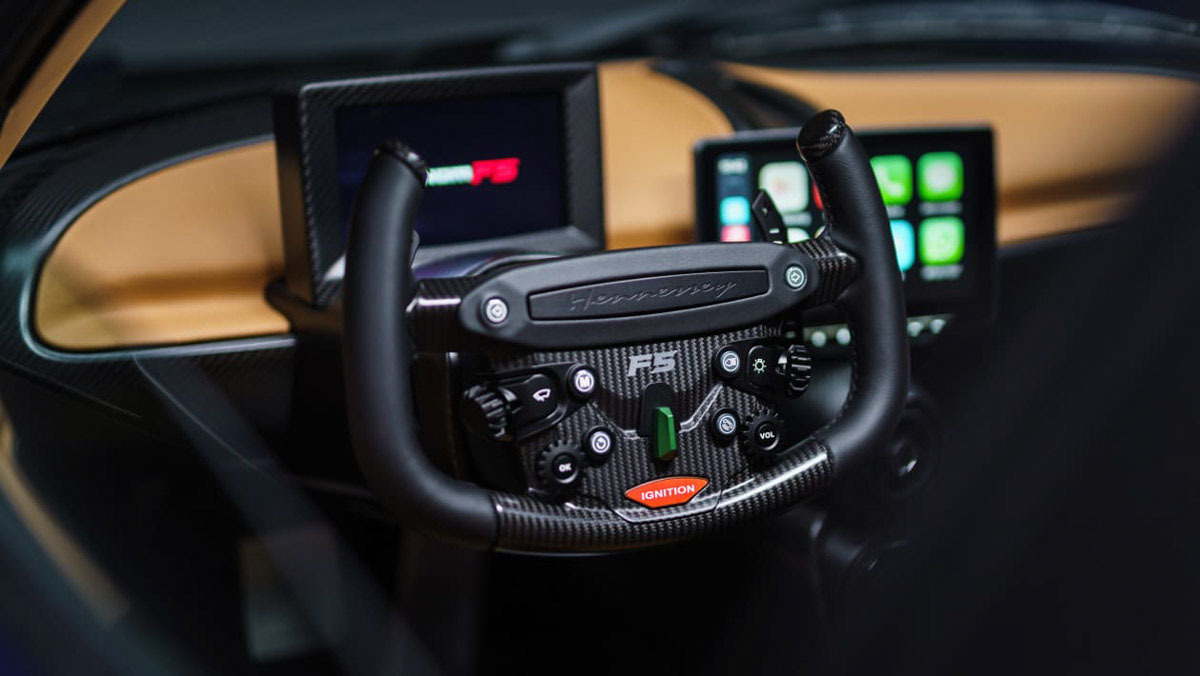 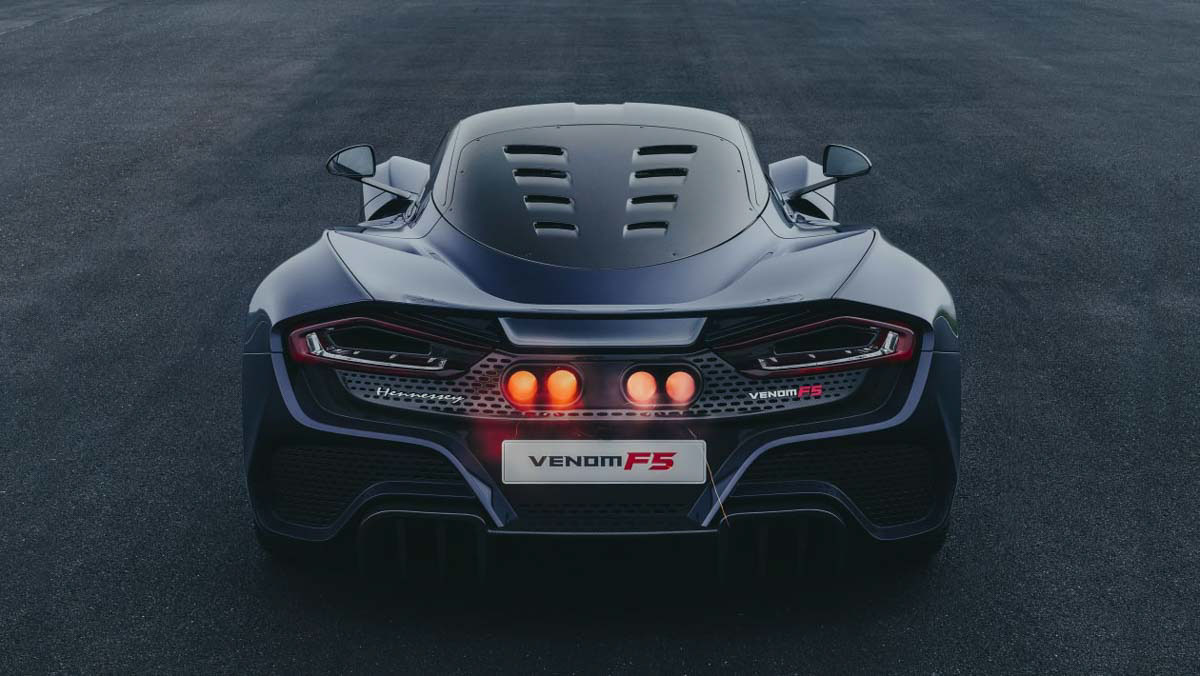 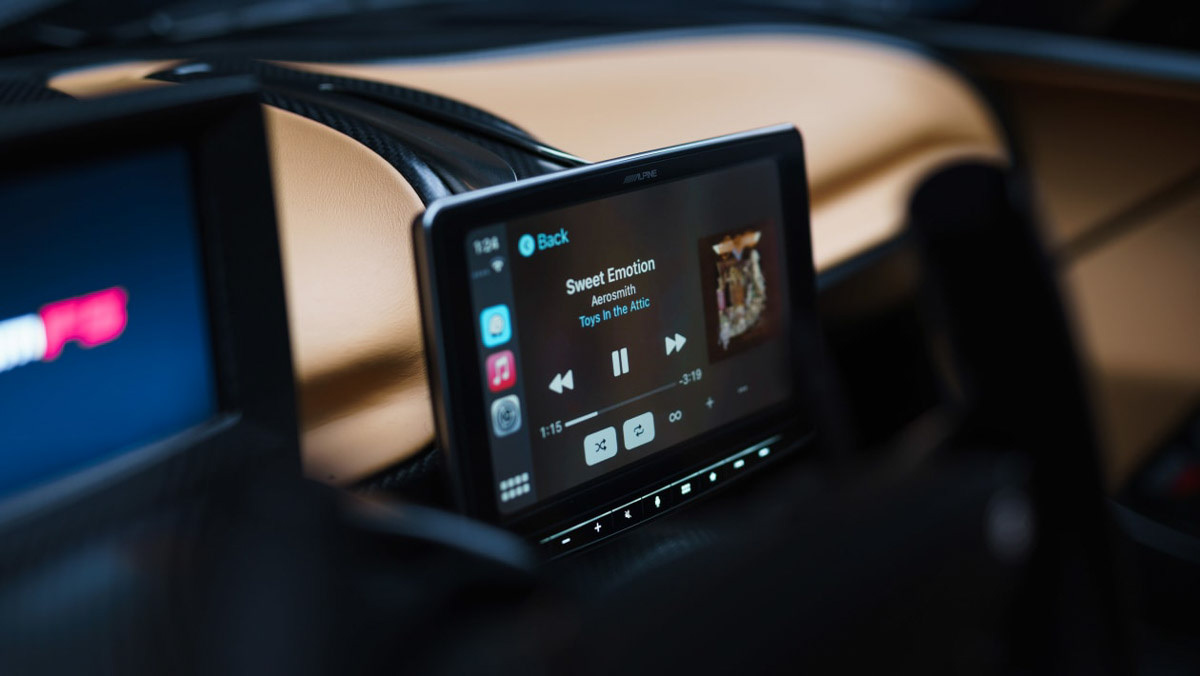 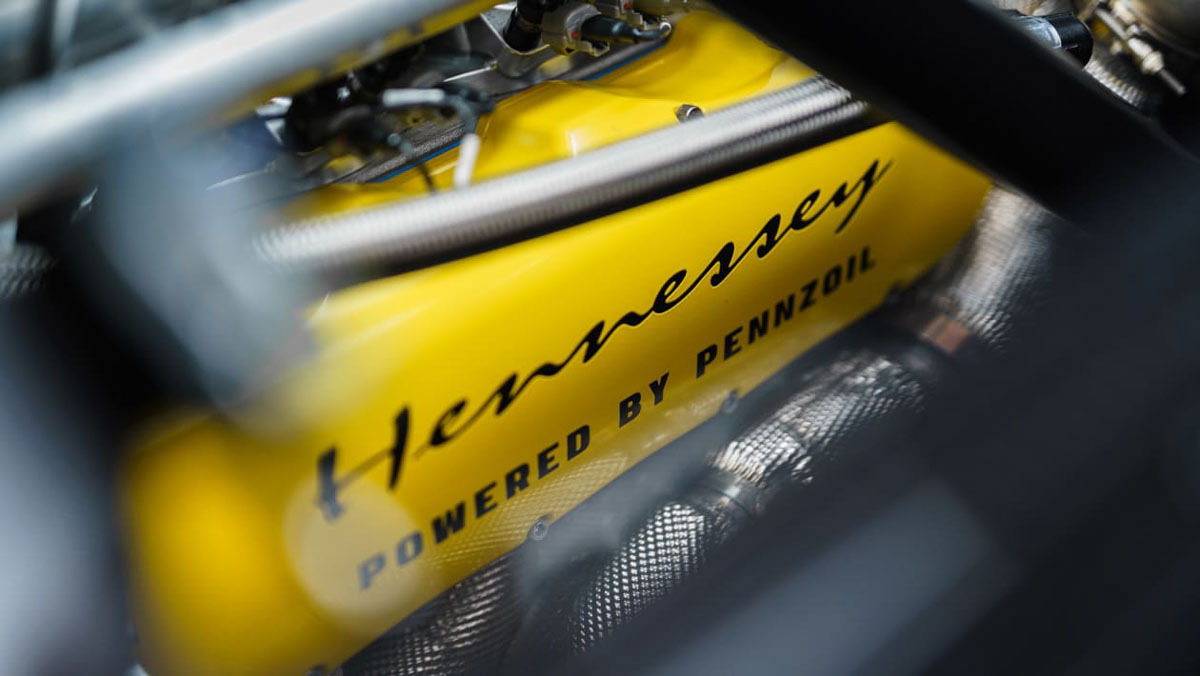 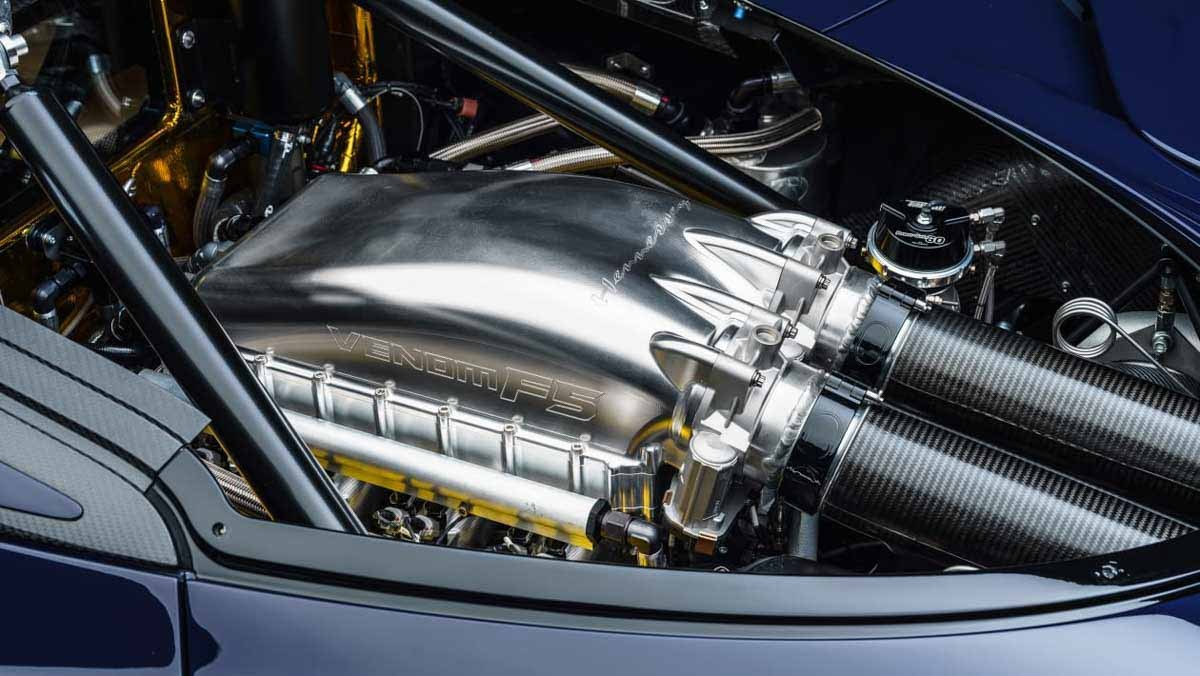 Just 24 Venom F5s are set to be produced with prices starting at $2.1m. Customer deliveries will commence in late 2021.