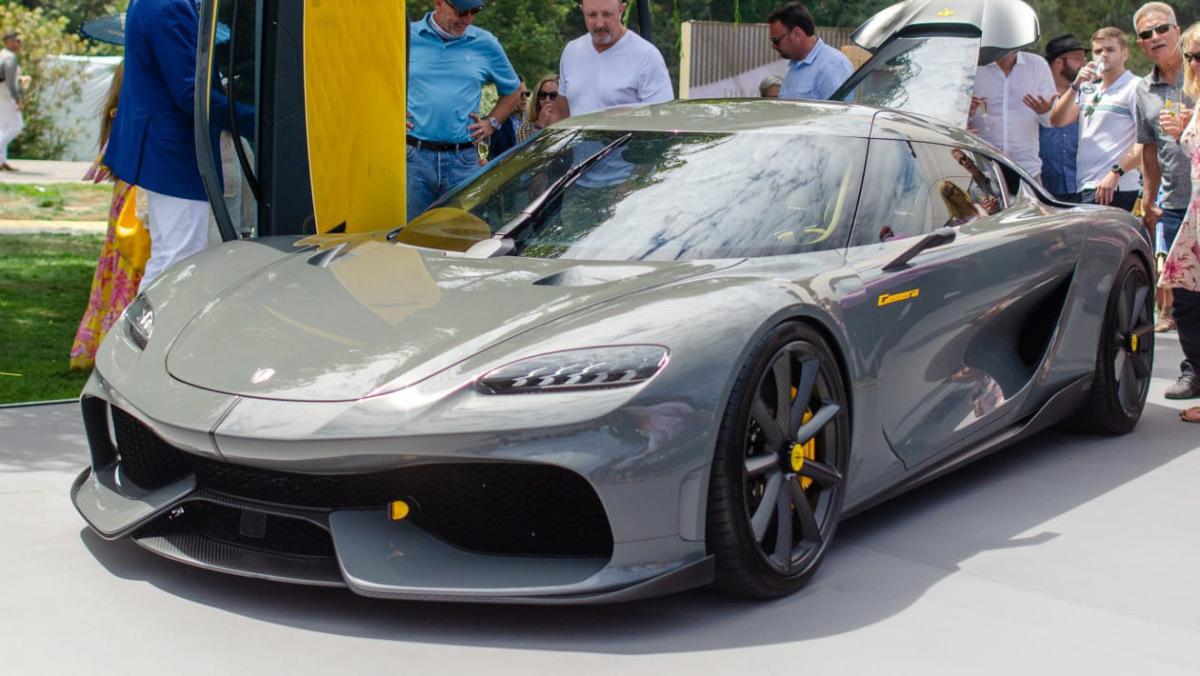 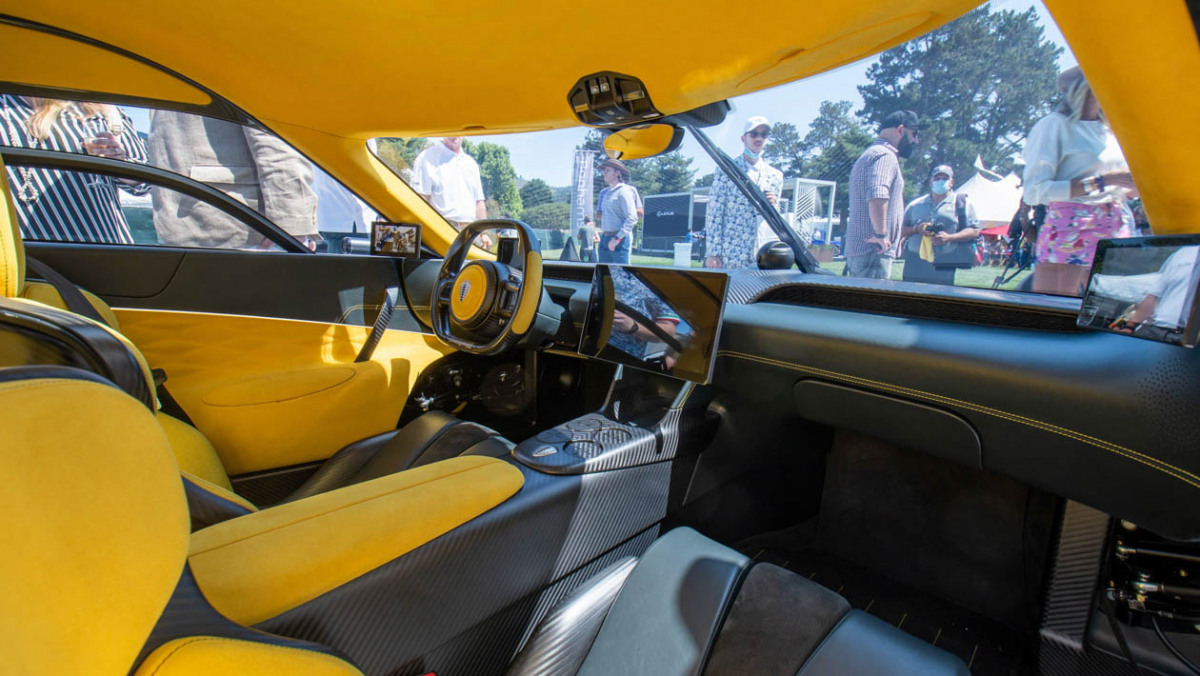 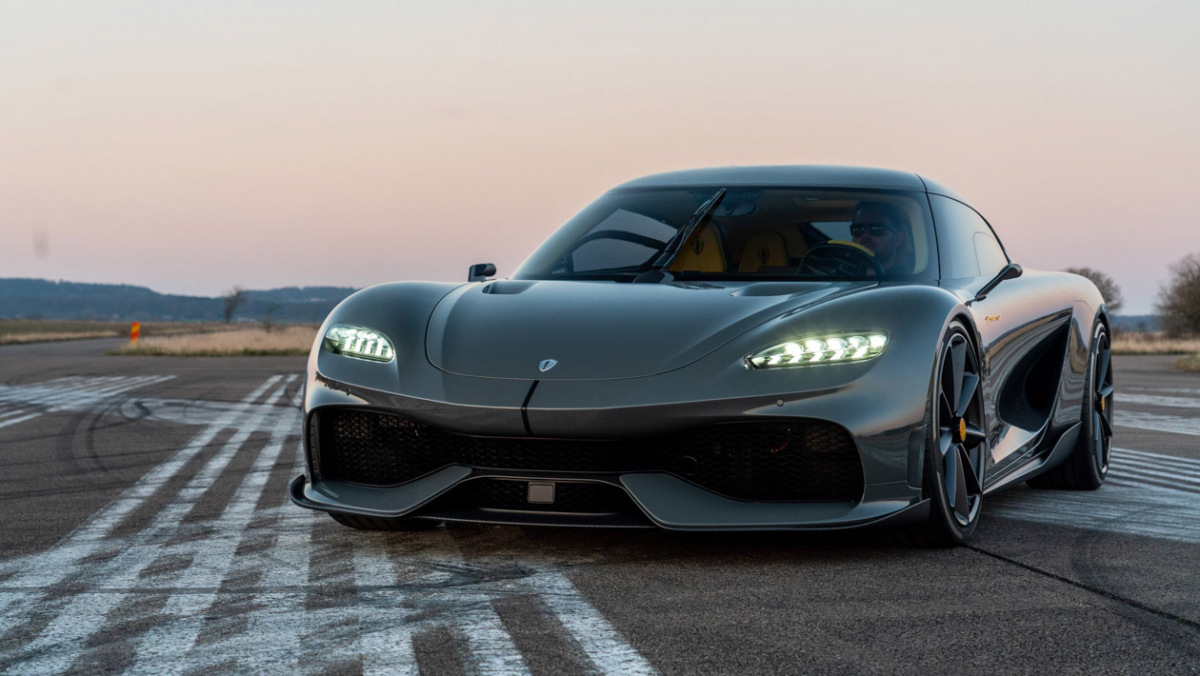 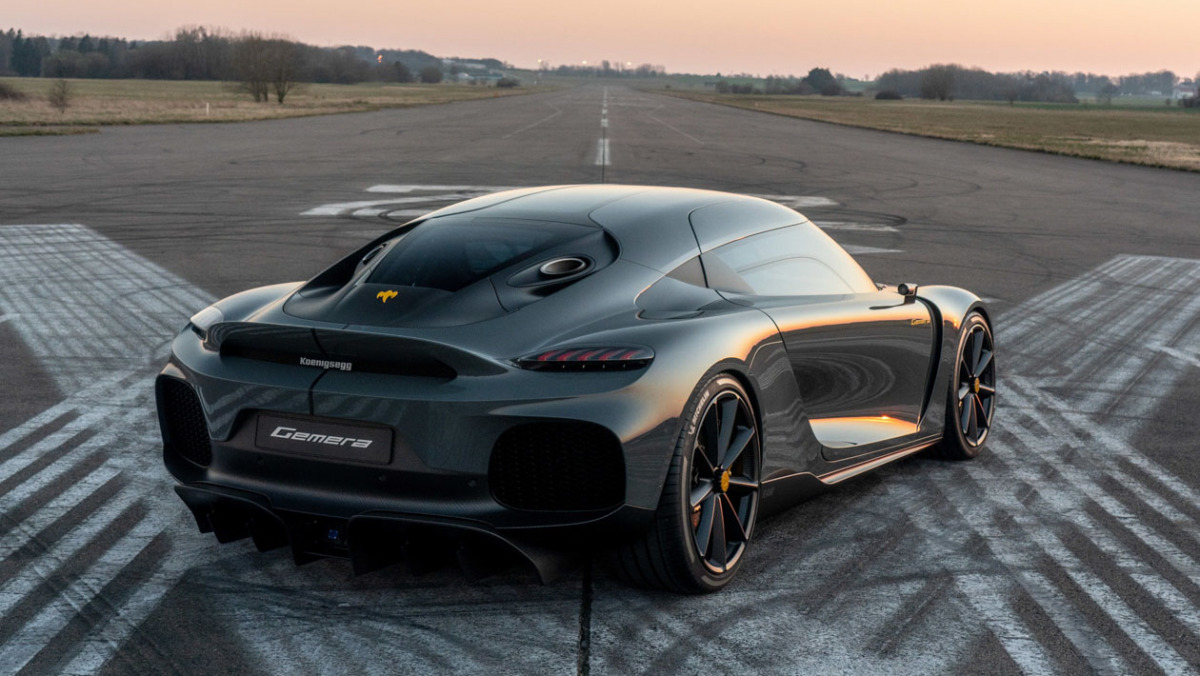 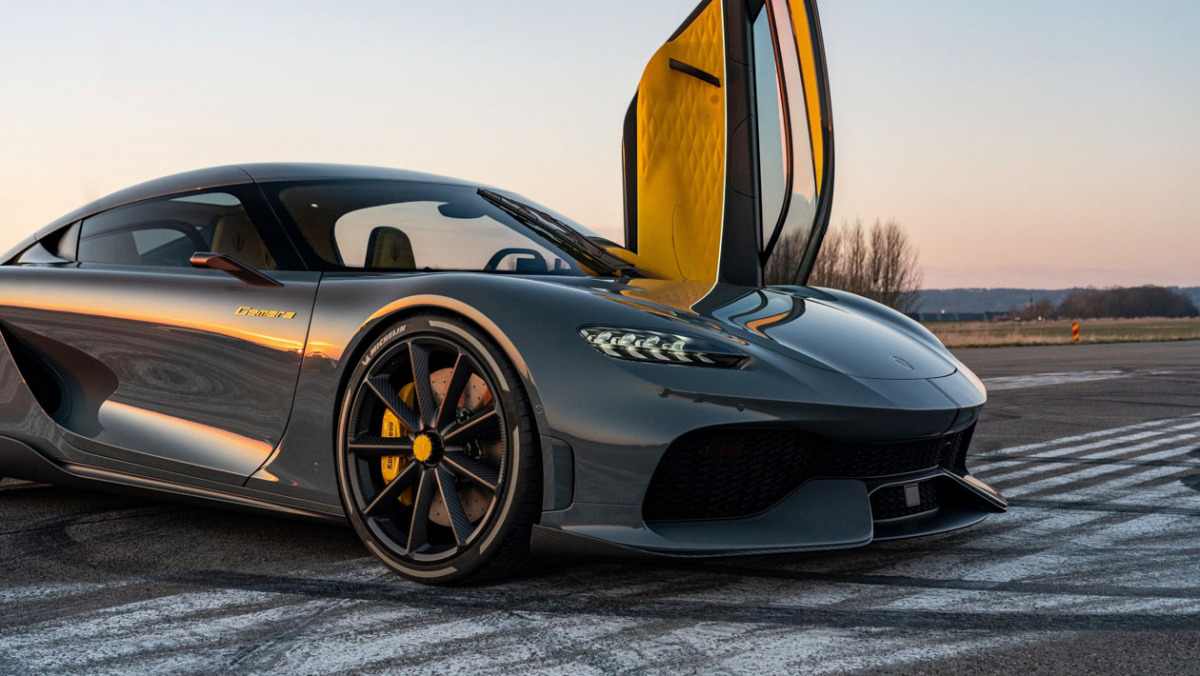 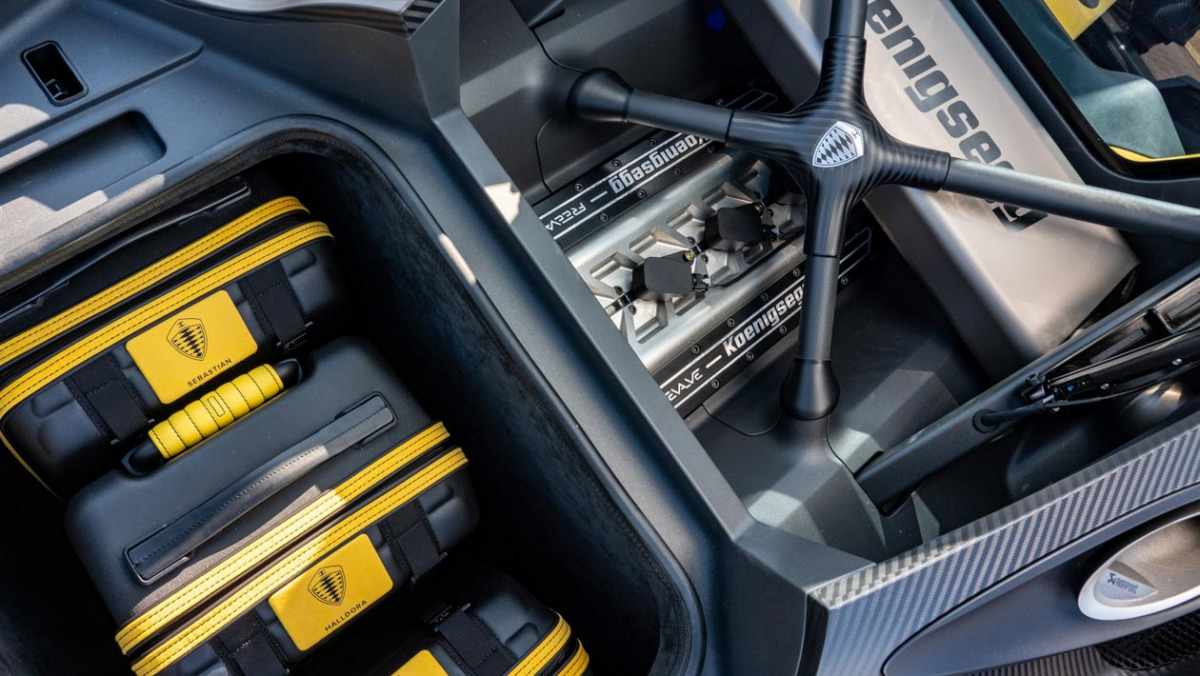 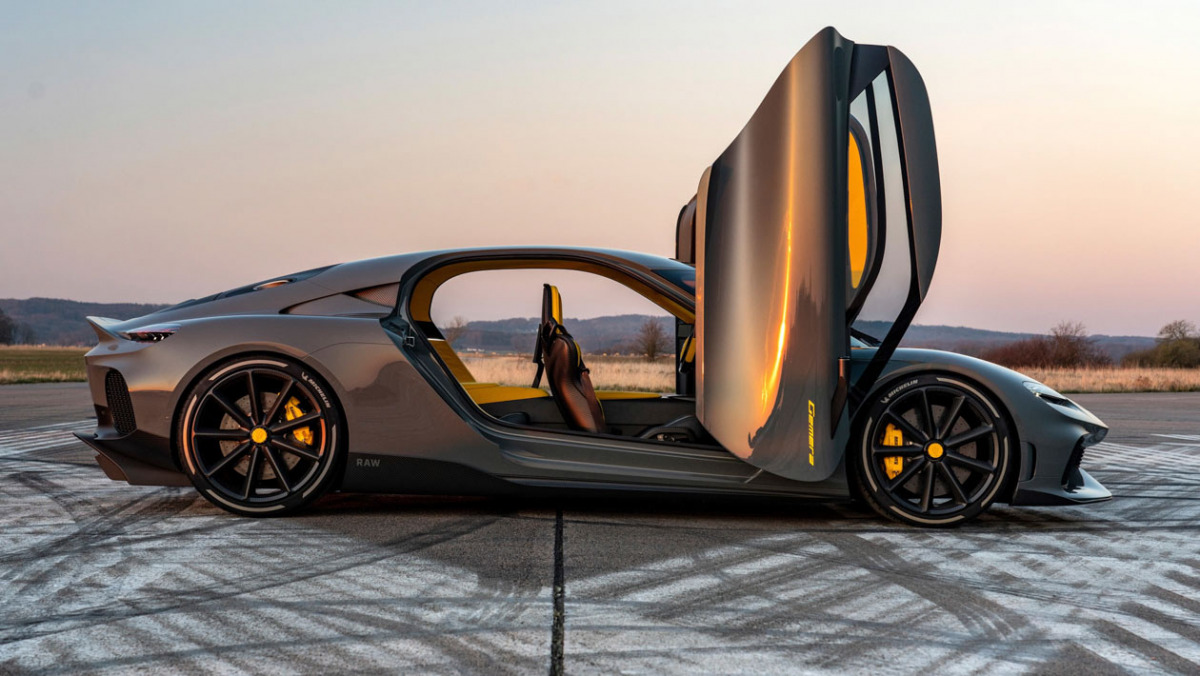 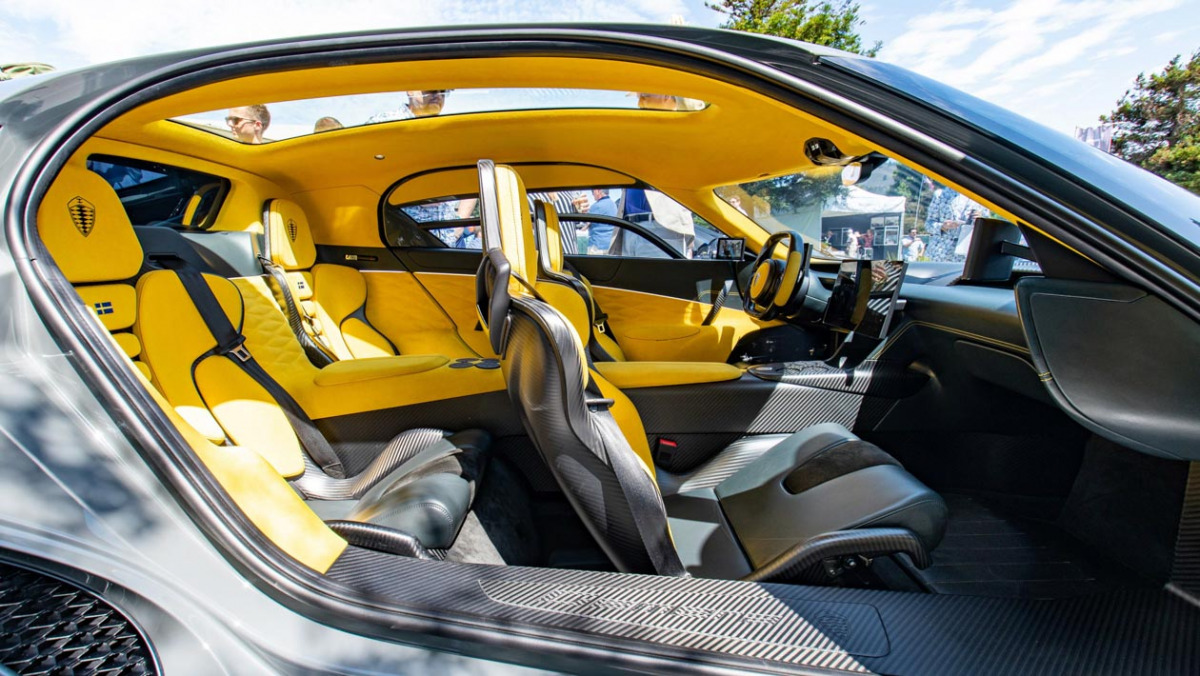 The Koenigsegg Gemera represents not just a new era for the Swedish hypercar manufacturer in terms of powertrain layout and design, but also useability – this is an “everyday” Koenigsegg. Shown here in new photos taken at The Quail, a four seat configuration, new carbonfibre chassis and an unusual technical layout that differs from pretty much anything in the automotive world, the new Gemera is just as much a technical curiosity as it is a desirable GT.

Starting with the power figure, Koenigsegg’s new layout might diverge from its usual V8 base, but lives up to the reputation with a 1.27 megawatt, or 1700bhp (combined) power figure. Generating that power are a total of three electric motors and an internal combustion engine, combined with a small 16.6kWh lithium ion battery pack that also makes the Gemera a plug-in hybrid.