Koenigsegg releases details of its new One:1 hypercar, which boasts 1400bhp and (perhaps) a 450kph top speed. 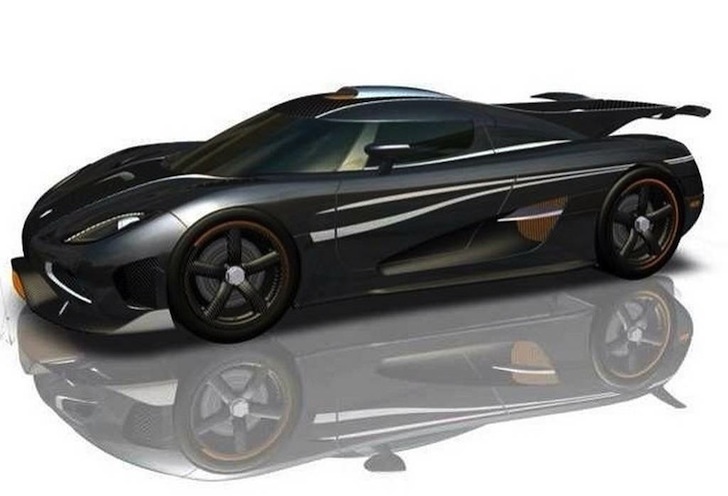 Just when you thought Koenigsegg couldn’t get any more mental.

This, as some of you may already be aware, is the Agera One:1. Though only a render at present, simulations at Koenigsegg GHQ in Ängelholm have speculated a top speed of 450kph, thanks to a power output of – wait for it – 1400bhp. Acceleration to rip your spleen open, essentially. Already predicted to become the fastest production car on the planet when it eventually breaks cover, the 1400kg One:1 is expected to hit 400kph in just 20 seconds. That’s 25 seconds faster than the Bugatti Veyron.

Based on the Swedish company’s already established Agera, which boasts a twin-turbo 5.0-litre V8 that kicks out 947bhp, the new One:1 is expected to break cover before the end of the year and is part of just a six-strong limited edition fleet being produced primarily for the Japanese market. Though prices are unconfirmed, they will – according to Koenigsegg – be ‘substantially higher’ than the $1.5 million Agera. 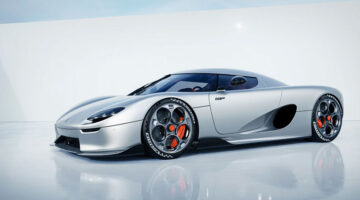