Down under with a monster. 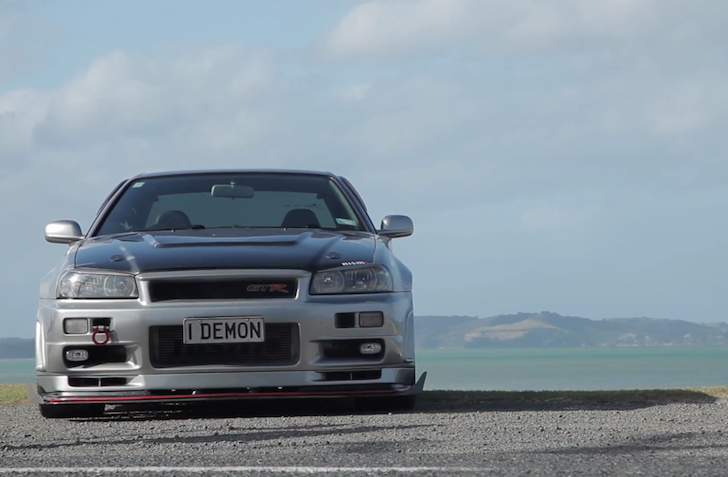 The Smoking Tire‘s Matt Farah has been to New Zealand, to see what the Kiwi car scene is like in comparison to the US. His brief was to find cars that you don’t get in the States.

The ultimate Car You Don’t Get In The States is the Nissan R34 Skyline GT-R, due to rules from the US Government over safety standards. But in Faizal Ramzan, Matt found an owner very keen on making the most of his Godzilla. Faizal’s Skyline GT-R has 1000bhp, although on the day Matt drove it it was turned down to ‘only’ 720bhp.

That didn’t stop Mr Farah from giggling all the way through the video. Faizal has done a lot of his car’s mods himself, and it’s picked him up plenty of awards. In this video, you can see why. 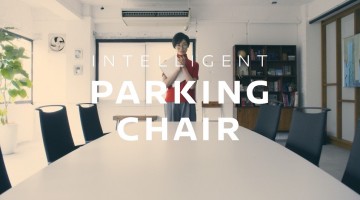 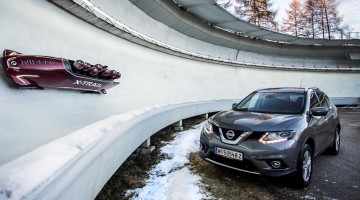 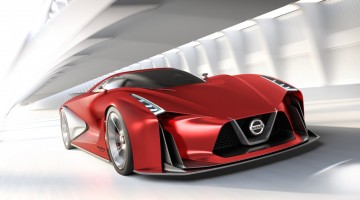